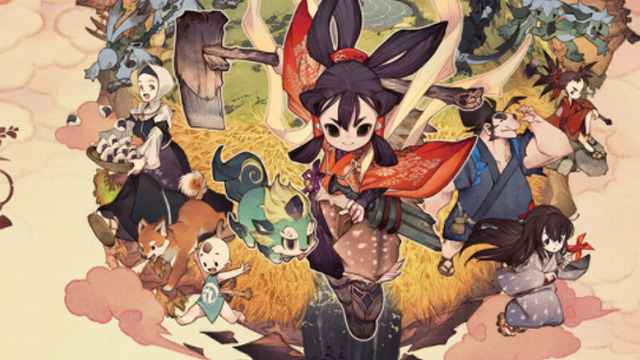 The latest Sakuna: Of Rice and Ruin patch for the PS4 will attempt to resolve multiple bugs that can cause the game to crash. Alongside these fixes, another bug has been resolved regarding spider enemies crawling on the ceiling and getting stuck. Patch 1.04 is immediately available for the PlayStation 4, and users will want to update their versions of the game to avoid further crashes. [Thanks, Famitsu!]

However, the development team is still working to investigate and resolve another more major bug. This issue in particular can potentially corrupt the game’s save data. Sakuna: Of Rice and Ruin PS4 Patch 1.03 was supposed to resolve the problem, however this has not entirely prevented Sakuna: Of Rice and Ruin save data from being corrupting on the system. The development team, Edelweiss, reported that it is still working to resolve this issue and that PS4 users will need to wait for additional support.

Sakuna: Of Rice and Ruin has been selling fairly well in Japan. Specifically, on the Nintendo Switch the hybrid action-platforming and rice farming simulator made it to the second spot on the Nintendo eShop charts shortly after its release. Additionally, Japanese retail blogs have been reporting of the success of physical copies of the title in stores as well.

Sakuna: Of Rice and Ruin is immediately available on the Nintendo Switch, PlayStation 4, and PC.