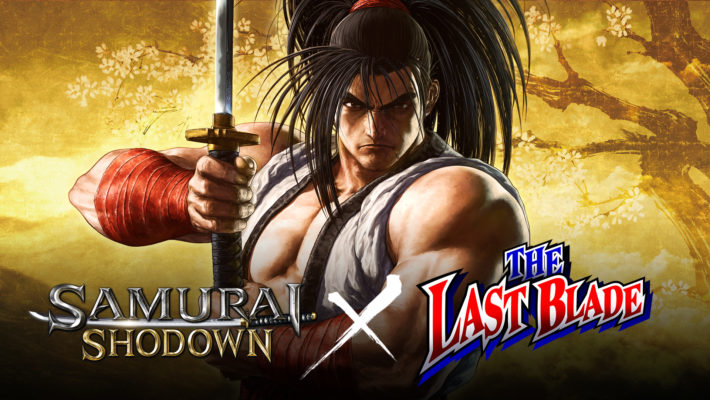 We have a hint at who the next Samurai Shodown DLC character will be. While the person’s identity hasn’t been revealed, we do know it will involve another crossover. A Samurai Shodown The Last Blade fighter is on the way.

To go along with the reveal, there’s a new video from SNK Producer Yasuyuki Oda. The first part of the video talked about the Nintendo Switch port of The Last Blade: Beyond the Destiny. Then, it went on to talk about the Tapas Media The Last Blade webcomic. Finally, Samurai Shodown Director Hayato Konya appeared to confirm the new character is a The Last Blade character. When asked about the person’s identity, he said it wasn’t Genbu no Okina and that the new warrior is “someone the fans absolutely adore!”

Here is the Samurai Shodown The Last Blade video with Oda and Konya.

The third Samurai Shodown season pass was announced back in July 2020. SNK didn’t discuss or hint at any characters when it was revealed. Past recent additions to the cast included Honor of Kings’ Gongsun Li and For Honor’s Warden.

Samurai Shodown is available for the Nintendo Switch, PlayStation 4, Xbox One, PC, and Stadia. An Xbox Series X version is also in development.