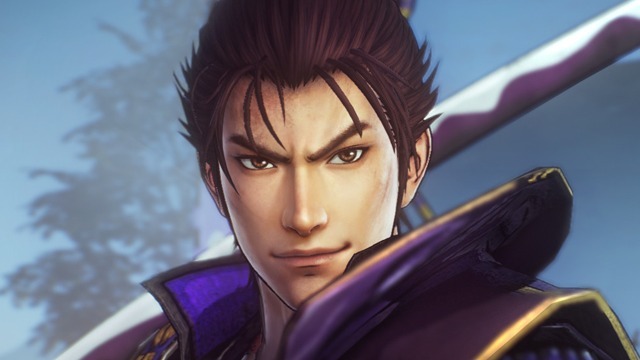 Koei Tecmo has announced that sales for the Samurai Warriors series have officially surpassed 8 million copies worldwide. The announcement broke through the official Koei Tecmo Twitter account. However, the tweet didn’t disclose any specific numbers regarding this milestone.

In July 2021 Koei Tecmo did, however, share sales numbers for the most recent entry in the Samurai Warriors series. As of June 2021, Samurai Warriors 5 had sold 280,000 units. That number only took into account sales within Japan and the Asian region. The financial report also detailed sales for the Ninja Gaiden Master Collection, which included worldwide sales.

Samurai Warriors 5 is the most recent entry in the Samurai Warriors series. It effectively serves as a prequel to the events of the previous game. Additionally, Koei Tecmo has shown interest in making a sequel to this entry if it sells well enough.

However, the developer and publisher have also stated that it does not have any plans to release additional characters in Samurai Warriors 5 through DLC content. The DLC that will be available in this title will solely be focused on extra scenarios, weapons, and cosmetic additions like horses.

Samurai Warriors 5 is immediately available for the Nintendo Switch, PlayStation 4, Xbox One, and PC. A demo is currently available through the listed platforms.