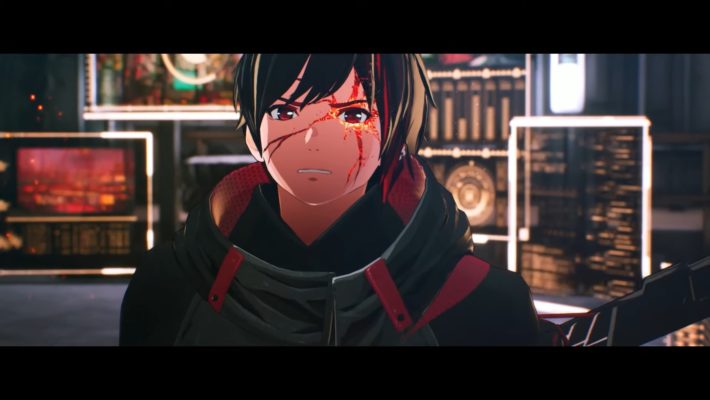 As you might expect, there was Scarlet Nexus news as the 2020 Tokyo Game Show started to find its footing. Rather, this was more of a reveal of something we already knew about. The Scarlet Nexus theme song appeared for the first time. People can finally hear The Oral Cigarette’s “Dream in Drive.”

Here’s the full music video for the song shared at the event. In addition to seeing the band perform, people can see gameplay clips of the characters, world, and Others enemies they’ll have to suppress in order to keep everyone safe.

This is the first bit of not-character-focused Scarlet Nexus news we’ve seen in a while. The last rounds of details focused on people. Specifically, Yuito’s childhood friend, Hanabi, got a lot of attention. Especially since we were able to see how her pyrokinetic abilities will allow both her and Yuito to heat things up on the battlefield.