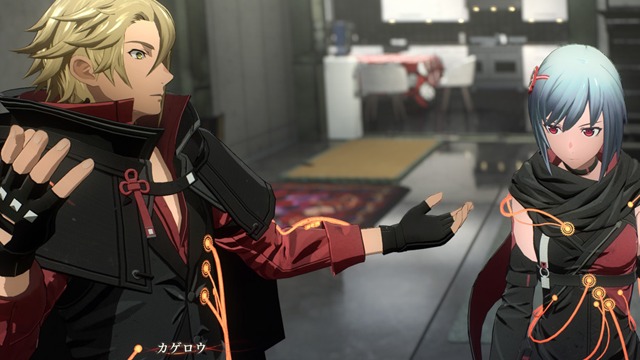 More information regarding Scarlet Nexus has been revealed. This includes mechanics that will deepen the player’s relationship with the various companion characters they can interact with in Scarlet Nexus. Players will be able to give companions gifts, and subsequently form bonds with the various characters that they will meet. Additionally, the gift giving mechanic will allow players to see how these companions will put these items to good use. [Thanks, 4Gamer!] 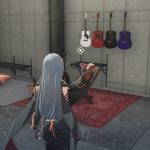 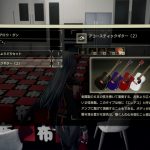 However, gifts that the players present to their companions will appear in their individual space. For example, if you give a companion a guitar, it will then appear on their wall or somewhere around them. This is just one way players can deepen their bond with companion characters in Scarlet Nexus.

Additionally, Bandai Namco shared the opening movie for Scarlet Nexus. The opening is fully animated, with Japanese animation studio Sunrise having overseen the production of the opening itself.

Scarlet Nexus will release for the PlayStation 4, PlayStation 5, Xbox One, Xbox Series X, and PC on June 25, 2021. An anime adaptation is currently in development.