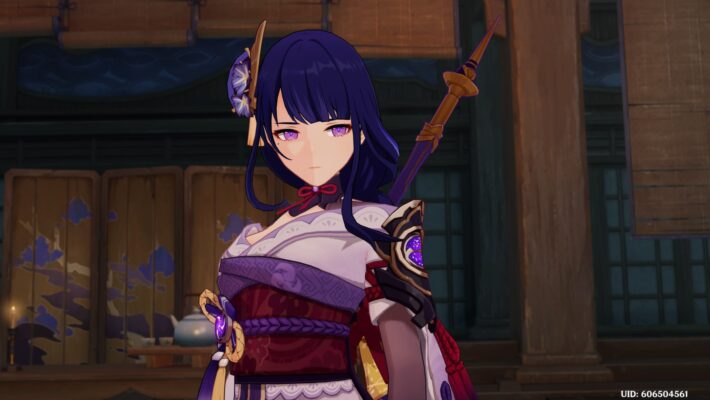 People can learn a little more about the songs they hear in Genshin Impact. MiHoYo released a new behind-the-scenes video. It shows the in-house Hoyo-Mix team composing the music for the Genshin Impact Inazuma region and its soundtrack.

This Genshin Impact video begins with miHoYo Music Director and Hoyo-Mix Music Studio Manager Zoe Cai talking about the soundtrack. He explained how strongly Japanese traditional music and instruments influenced the songs for this area. While he does, we get to see the Japanese folk musicians and Tokyo Philharmonic Orchestra with traditional instruments like a koto, shakuhachi, shamisen, and taiko.

Here is the Genshin Impact Traveler’s Musings—Behind the Scenes of the Music of Inazuma video. English subtitles are available if you turn on closed captions.

As for the music itself, there’s another way to hear it outside the video. The Realm of Tranquil Eternity soundtrack is now on Spotify. All three discs are available to stream. That means people have access to 62 songs from this area in Genshin Impact.

Genshin Impact is available for the PS4, PS5, PC, and mobile devices. A Nintendo Switch version is in development. A Genshin Impact Inazuma soundtrack featuring 2.0 update music is also in the works.