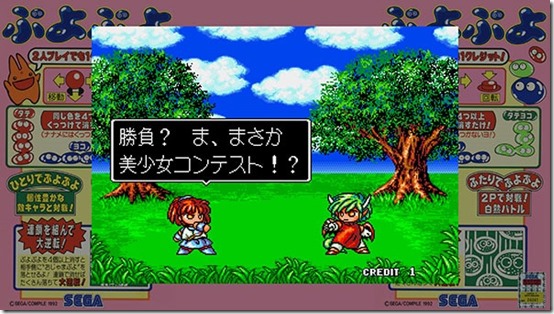 Sega Ages Puyo Puyo was announced for Switch last month and Sega announced that it releases next month along with Sega Ages Gain Ground, which released in Japan a couple weeks ago. 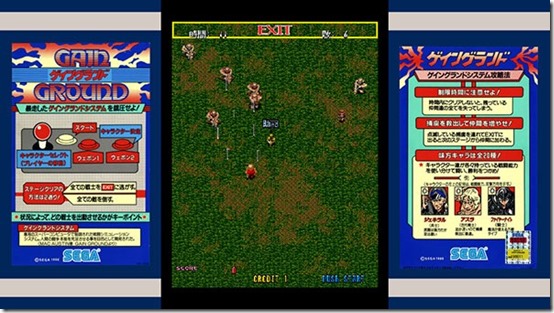 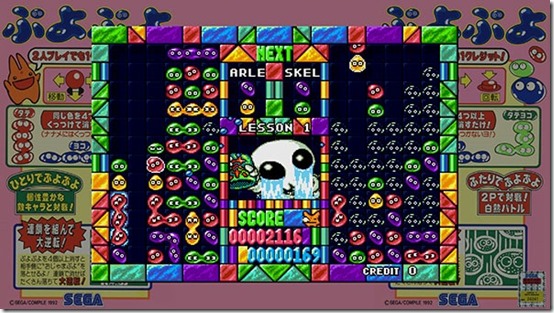 Gain Ground will see the addition of an All-Member Mode that unlocks all 20 characters, along with an Easy Mode if things are a little too difficult or you simply want to enjoy the game casually.

Meanwhile, the Sega Ages release of Puyo Puyo will allow you to try your hand against other players outside your home with Online Play while testing your skills on the leaderboards with the new Ranking System! Note that Nintendo Switch Online is required for online play.