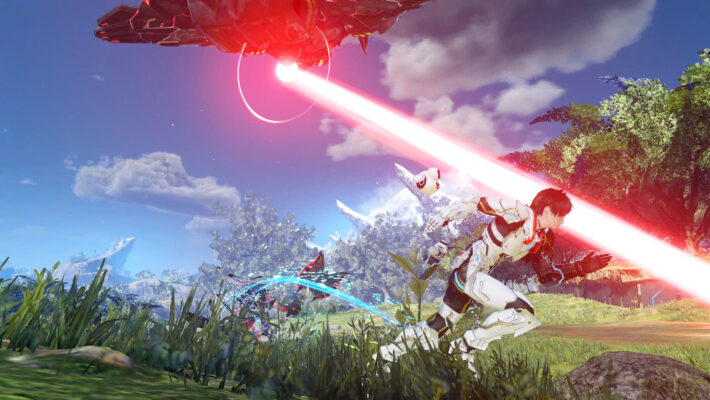 Sega has issued a statement regarding hate speech and discrimination in Phantasy Star Online 2: New Genesis, announcing that it has suspended or severely punished over 1,600 players from the game for engaging in discrimination and hateful behavior. Furthermore, the company will continue to monitor and punish players for misconduct, as well as look for ways to improve its process of combating toxicity.

The statement comes just a few months after PSO2: New Genesis’ launch back in June. The game experienced a rocky start with unexpected maintenance and various bugs that prevented players from launching the game. Though New Genesis has since reached 9 million registered users worldwide, some fans have been concerned about what they perceive to be a lack of playable content and an over fixation on cosmetic items.

Recently, the game has seen an influx of players spreading hate speech and discriminatory messages through both public chat and symbol art. Additionally, players have criticized the game for its lack of safety tools as well as the inability to disable pop-up messages. A series of sponsored streams last month, in particular, led to some of the streamers receiving unwanted direct messages featuring racial slurs and hateful content, as well as sexually explicit images.

In response to this behavior, SEGA is “taking a stand” against said misconduct, punishing over 1,600 accounts “found to engage in discriminatory and hateful behavior. The company will continue to implement account suspensions and “work towards improving how [it] combat[s] toxicity,” though it did not specify what changes it will implement.

Phantasy Star Online 2: New Genesis is immediately available on PC and Xbox One, globally. It’s also available on the Nintendo Switch and PlayStation 4 in Japan.