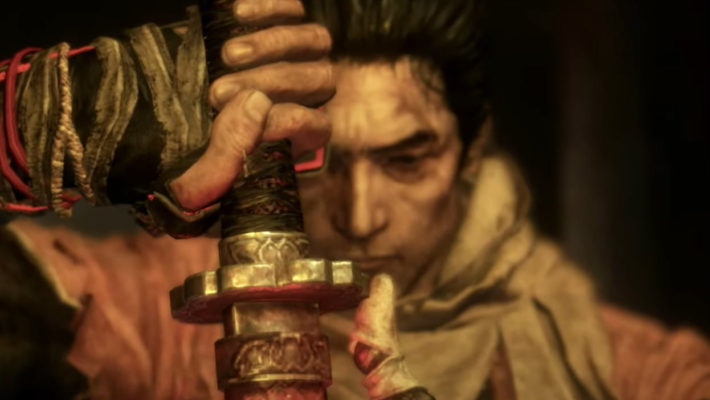 A FromSoftware game appeared at the June 14, 2020 Stadia Connect. One year after its official debut, a Sekiro: Shadows Die Twice Stadia version has been confirmed. People will be able to start streaming the game in Fall 2020.

You can see the Sekiro Stadia trailer in the Stadia Connect at the 12 minute mark. The trailer was incredibly brief and focused on gameplay.

Other details about the release, such as its potential price, were not confirmed. However, Sekiro still costs $59.99 on other platforms.

Sekiro: Shadows Die Twice appeared on the PlayStation 4, Xbox One, and PC in March 2019. In it, players follow the one-armed wolf as he attempts to find, protect, and assist his lord. Its known for its challenging bosses. It also is the sort of title people might replay multiple times, due to it having different endings.

Its success has led to various sorts of merchandise and fan-related follow-ups. For example, you could get a figma or read a Hanbei the Undying manga. The PC version even ended up getting mods to alter its look and feel, like one that added both co-op and PVP.

Sekiro: Shadows Die Twice is immediately available on the PlayStation 4, Xbox One, and PC. It will arrive on Google Stadia in Fall 2020.