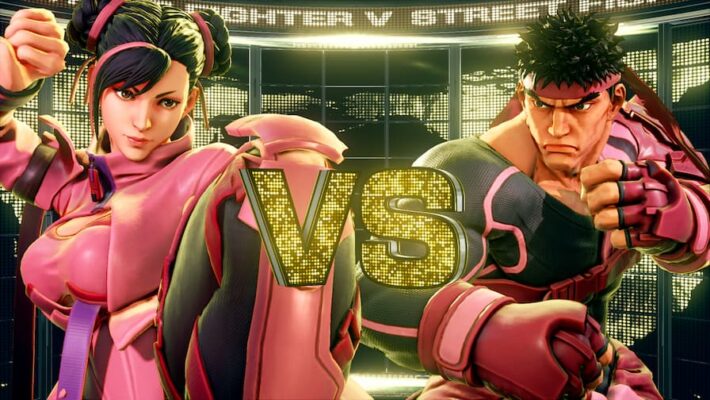 Capcom revealed new special Ryu and Chun-Li SFV charity costumes benefitting the Breast Cancer Research Foundation. The outfits are set to release on October 12,2021. They will be available to purchase at $5.99 individually or $9.99 for both for a limited time through the PlayStation Store and Steam.

All proceeds will be donated toward breast cancer research. There’s an official website for those who would prefer to donate directly to the ongoing fundraiser. The ideal goal for it is $20,000.

There will be two versions of the costume for both Chun-Li and Ryu. The first one is primarily pink with black undercurrents, with the second being mostly white with pink and black highlights. Below is a gallery showing off images of the different versions. 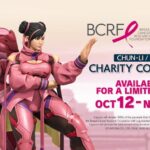 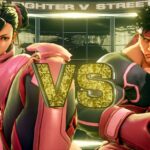 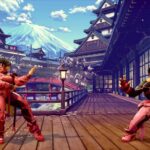 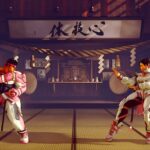 This isn’t the only recent pair of costumes Street Fighter V. The Season 5 Premium Pass, released on September 21, 2021, featured both the Ruby Heart costume for Rose and the Cyber-Akuma costume, which replaced his arm and part of his face with metallic and cybernetic parts. There is also a special Ken costume inspired by Power Stone‘s Falcon. That released as part of the Capcom Pro Tour 2021 Premier Pass.

The SFV charity costumes will be on sale from October 12, 2021 to November 12, 2021. Street Fighter V: Championship Edition is currently available for the PlayStation 4 and PC via Steam.