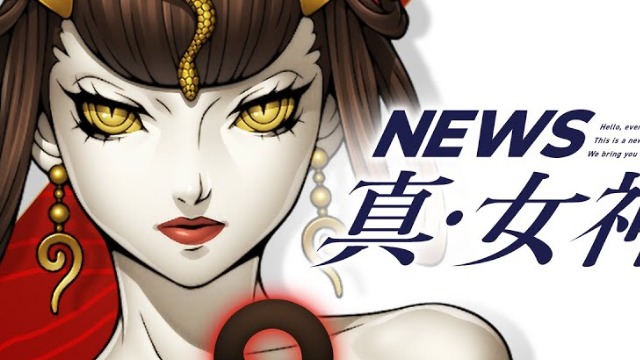 The broadcast will be held through YouTube, and viewers can already set a reminder for the program through the official ATLUS YouTube channel. Similarly to the previous program, Chiaki Matsuzawa will be the host. While the program will provide more information on new characters, ATLUS previously shared information regarding the cast of SMT V. This information came through both the official website and the previous Shin Megami Tensei V News Vol. program.

The previous program provided a short introduction to the supporting cast of SMT V.  The characters that were given brief introductions through the Shin Megami Tensei V News Vol 1. program included Hayao Koshimizu, the head of Bethel Japan.

Additionally, more information regarding the combat system was revealed through the program. This included an explanation of the Magatsuhi Skills feature. This new feature will allow the player and opponents to release devastating new attacks. Unique Magatsuhi Skills will provide different benefits, such as healing their party or performing more offensive skills.

Shin Megami Tensei V release for the Nintendo Switch in Japan on November 11, 2021 and worldwide on November 12, 2021.