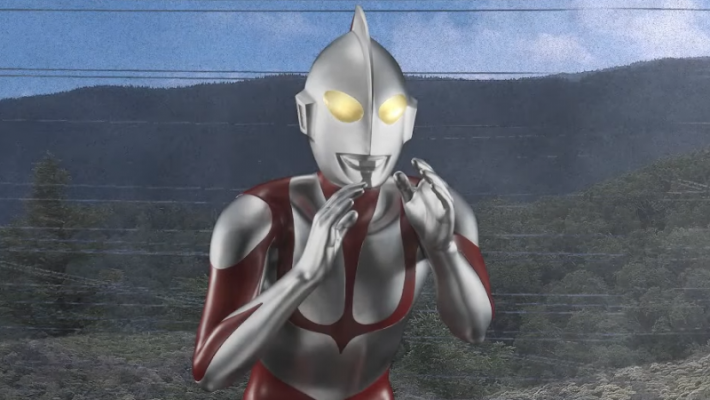 Megahouse will release Ultimate Article figures of Ultraman from the Shin Ultraman movie. The large figure will have swappable arms, along with battery-powered audio and LED eyes.

The figure will have an overall height of around 40 cm (approximately 15 3/4 inches). Most of the parts will be immovable and attached to the pedestal. However, the set will come with a pair of swappable arms. The owner will be able to choose between the regular fighting stance and the signature Spacium Beam attack.

Megahouse also published a new trailer highlighting the figure’s audio and lighting features. The pedestal will have a switch to activate different modes. The first toggle to ON1 will mimic Ultraman’s eyes lighting upon finishing the transformation. ON2 will play the sounds of the Spacium Beam attack and the flight afterward. The owner will have to personally install three AAA batteries into the pedestal for these features to work.

Megahouse will open pre-orders for the Shin Ultraman figure in Japanese stores on June 3, 2022. The pre-order period will last for roughly two months until late July 2022. The figure will have an MSRP of 30,800 yen (~$237).

The Shin Ultraman movie premiered in Japanese theaters on May 13, 2022. Its director is Hideaki Anno, who also worked on the Shin movie reboots of Evangelion, Godzilla, and Kamen Rider. The Ultimate Article figure of Ultraman from the movie will be available in October 2022.