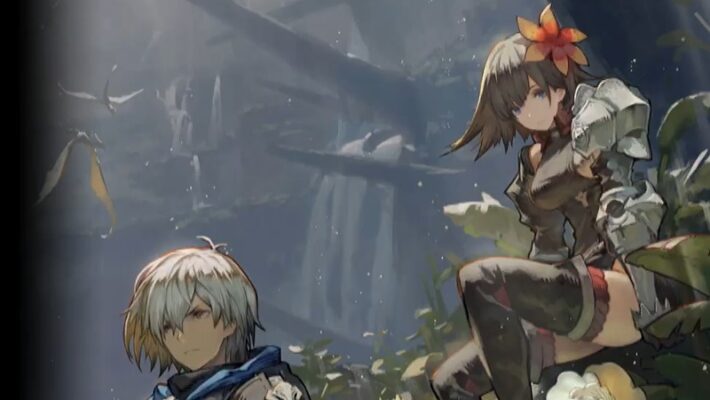 Sega’s upcoming mobile RPG Sin Chronicle will not appear in December 2021. In the first developer broadcast streamed live on November 24, 2021, the company announced the delay of its launch window to Spring 2022. It decided to delay the game after receiving user feedback from the closed beta test.

The game’s general director Jun Matsunaga revealed an overall satisfaction rate of 65.2 out of 100. The closed beta players liked the game’s story, world setting, and character designs with rates of over 80/100. However, they had lower satisfaction rates when it came to the battle and event systems. Feedback on character enhancements showed a rate of 63/100, while the battle’s interest rate went even lower at 58/100. The time-limited event received the lowest rate at just 34.7/100.

Sega revealed Sin Chronicle as its new major RPG at Tokyo Game Show 2021. The company initially planned to release the mobile game in Japan on December 15, 2021.

Sin Chronicle will feature an irreversible story branching system where the player’s choices determine the fates of other characters. It will have a stellar cast of composers and Japanese voice actors. Sega appointed Kevin Penkin of Made in Abyss fame as the title’s leading composer.

Sin Chronicle will be available for Android and iOS mobile devices in Spring 2022 in Japan. In the broadcast, Jun Matsunaga verbally mentioned that he aims to launch the mobile game in the latter half of March 2022.