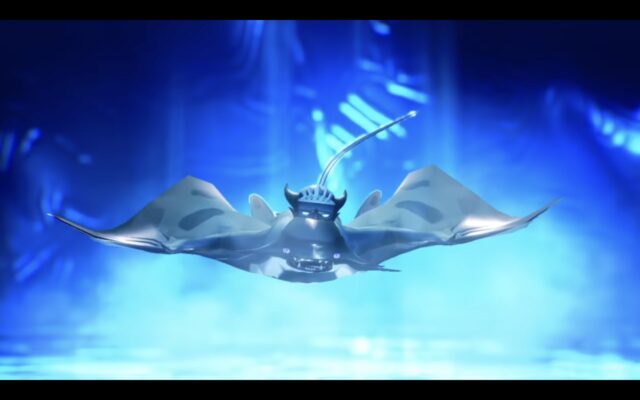 Two more Shin Megami Tensei mainstays star in Atlus’ latest videos. The SMT V trailers for September 24, 2021 are here and show off Decarabia and Forneus. Both featured prominently in mainline and spin-off games alike over the years.

The SMT V Forneus trailer showed up first. It’s the 112th one so far. His appearance looks fairly in line with his one in SMT III Nocturne. As in past games, he’ll wield ice attacks. The one shown in the trailer is Mabufula+4.

Next is the Decarabia SMT V video. Likewise, there aren’t any surprises here. This “star” uses familiar skills it used in past games, like Agidyne+2 and Tetrakarn.

Atlus will share 214 videos over the course of this running series. In case you missed some of the SMT V trailers that appeared before Decarabia and Forneus showed up, here are the 20 most recent ones. Each one shows them in battle, and sometimes in the world or during negotiations too.