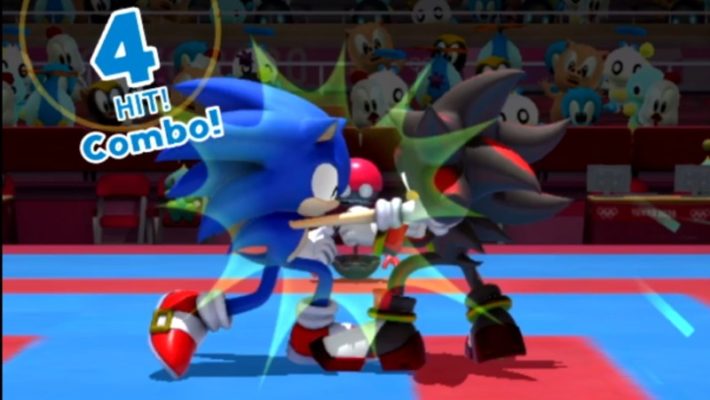 Sonic at the Olympic Games Tokyo 2020 producer Yasuyuki Tsuzuki and director Yuka Kobayashi talked more about the game’s different events and monetization, as well as some of the challenges involved in developing the game, in a recent 4Gamer interview. Tsuzuki was previously the producer of Phantasy Star Nova at Sega, while Kobayashi has worked on handheld Sonic entries like Sonic Colors (DS) and Sonic Generations (3DS), as well as Sonic Unleashed (Wii). [Thanks, 4Gamer!]

Sonic at the Olympic Games: Tokyo 2020 will launch on Android and Apple iOS devices on May 7, 2020. Check out the latest trailer here.