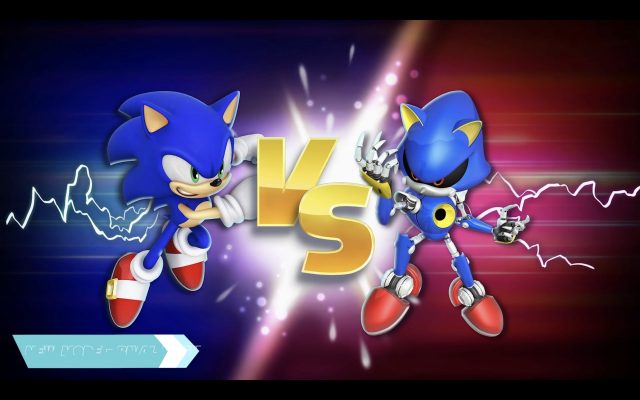 Things kick off in the trailer with some side-by-side comparisons. It noted that the new game runs at 60 FPS, has improved graphics and lighting, and is in 4K. Then, we see an example of a Sonic Colors Ultimate Rival Rush challenge against Metal Sonic. After that, we get to see cosmetic items like auras, boosts, gloves, and shoes that can be earned with new Park Tokens. Then, there’s a chance to see what Sonic is like when you use Jade Ghost to reach new locations. Finally, we see the customizable controls and Tails Save feature.

Prior to this reveal, Sega focused on actually showing off some areas in Sonic Colors Ultimate. First, it looked at a Tropical Resort level. Then, it took people to Planet Wisp to show how it changed.

Sonic Colors Ultimate will come to the Nintendo Switch, PlayStation 4, Xbox One, and PC via Epic Games Store on September 7, 2021. The original Sonic Colors games appeared on the Nintendo DS and Wii.