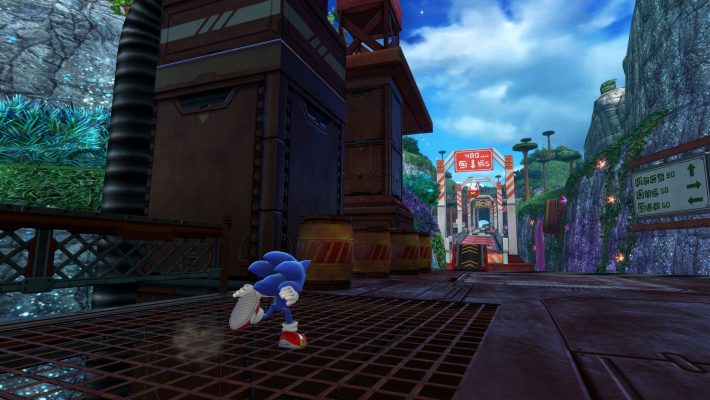 Planet Wisp is, as the name suggests, the home of the Wisps Sonic is attempting to help in the game. As Dr. Eggman already started taking over their home and kidnapping them when the story began, people can see a lot of his enemies and equipment throughout the stage as he starts to use the planet for his own purposes.

Here’s the full Sonic Colors Ultimate Planet Wisp: Act 4 trailer. It only takes Sonic about a minute and 22 seconds to get through it in the clip.

As a reminder, this is the second look at the game from E3 2021. During the Future Games Show, people had a chance to see Sonic Colors Ultimate Tropical Resort: Act 2. That’s one of the earliest areas you’ll explore.

Sonic Colors Ultimate will come to the Nintendo Switch, PlayStation 4, Xbox One, and PC via Epic Games Store on September 7, 2021. The original Sonic Colors games appeared on the Nintendo DS and Wii.