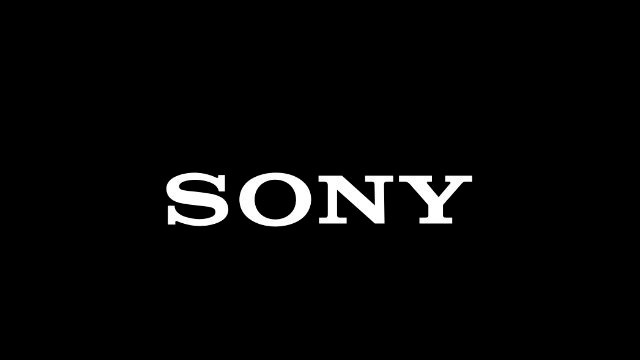 Sony is urging users of its PSN service to use 2-step verification after receiving user reports of account hacking. Several users have submitted inquiries through the official Japanese PlayStation Support Twitter account. Due to the high volume of inquires, the company is now urging users to take all precautions to protect their accounts moving forward. [Thanks, Game Watch!]

Previously, Sony released a video tutorial demonstrating how to set up 2-step verification to avoid instances of hacking or to have better security on their PSN accounts. The video breaks down how to set up this precautionary measure step-by-step. You can watch it below.

While the issue has to do with PSN accounts, there is no indication that any of Sony’s official accounts were breached. This includes any hacking attempts or any breach of information through the service.

In July 2021, Sony asked users to check their carts when making purchases for PlayStation Plus. Users had suddenly sent inquiries to the company due to mistakes made during the check-out process. This involved users purchasing PlayStation Now instead of PlayStation Plus.

Additionally, the subscription rate for PlayStation Plus has risen to an all-time high. This was revealed during a financial report, which showed a significant increase in subscriptions for the past fiscal year.