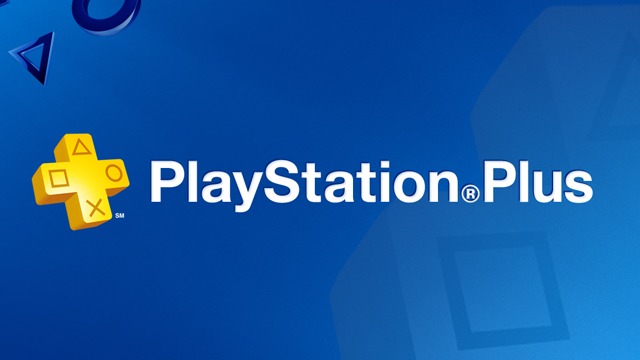 Sony has released a statement through the official PlayStation Japan Support Twitter account asking users to check their accounts before purchasing a PlayStation Plus subscription. The company asks that consumers double check which service they are purchasing, as there is a sudden increase in PlayStation Now subscriptions. [Thanks, ryokutya2089!]

However, the PlayStation Plus service allows for users to access online features in games. Additionally, every month a handful of games are made available for free through the service. While the services offer some similar options, again, they provide vastly different things by comparison.

Sony did not state any reason as to why consumers would potentially confuse the PlayStation Now service with the PlayStation Plus service. However, the company does suggest users double check their carts before checking out.