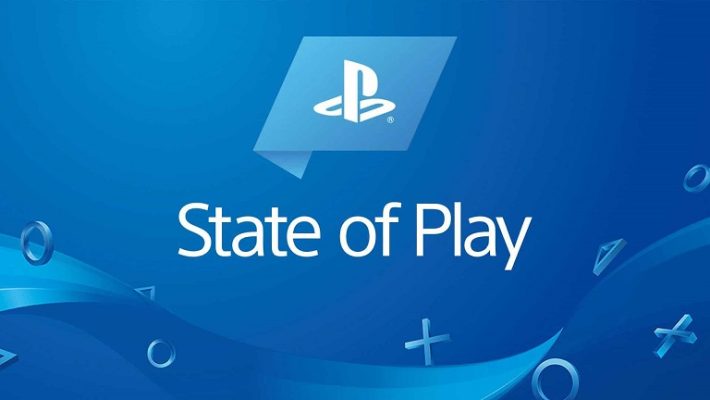 Mark your calendars, as Sony will broadcast its State of Play livestream on September 13, 2022. It will air on YouTube and Twitch from 3:00 PM PST/6 PM EST. According to the announcement via the PlayStation Blog, the State of Play will run for about 20 minutes and feature 10 games for the PS4, PS5, and PS VR2.

While the PlayStation Blog does not mention what trailers will appear for this, it states that it will have announcements from developers around the world and not just Japan. The last State of Play aired in June 2022, and some games that appeared during it include Final Fantasy XVI, Resident Evil 4 Remake, and Street Fighter 6. Because of how the Tokyo Game Show is also right around the corner, it is unclear if Sony is using the opportunity to get its announcements out ahead of the show, or is holding more in reserve for TGS proper.

Sony’s State of Play will air a few days before the Tokyo Game Show, which will take place from September 15, 2022. It so happens that there will be another major livestream on September 13 aside from the State of Play. Nintendo will also be broadcasting a Nintendo Direct on September 13, 2022 from 7:00 AM PST/10:00 AM EST.