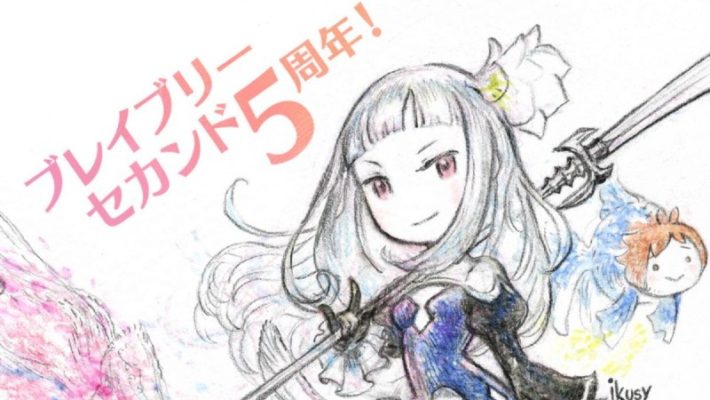 Although the Bravely series is heading onto Nintendo Switch with Bravely Default II, Square Enix also did a bit of celebrating for what came before. April 22, 2020 marks five years since the release of Square Enix’s Bravely Second on the Nintendo 3DS, the sequel to Bravely Default, and Team Asano put out a tweet and illustration to commemorate the fact. 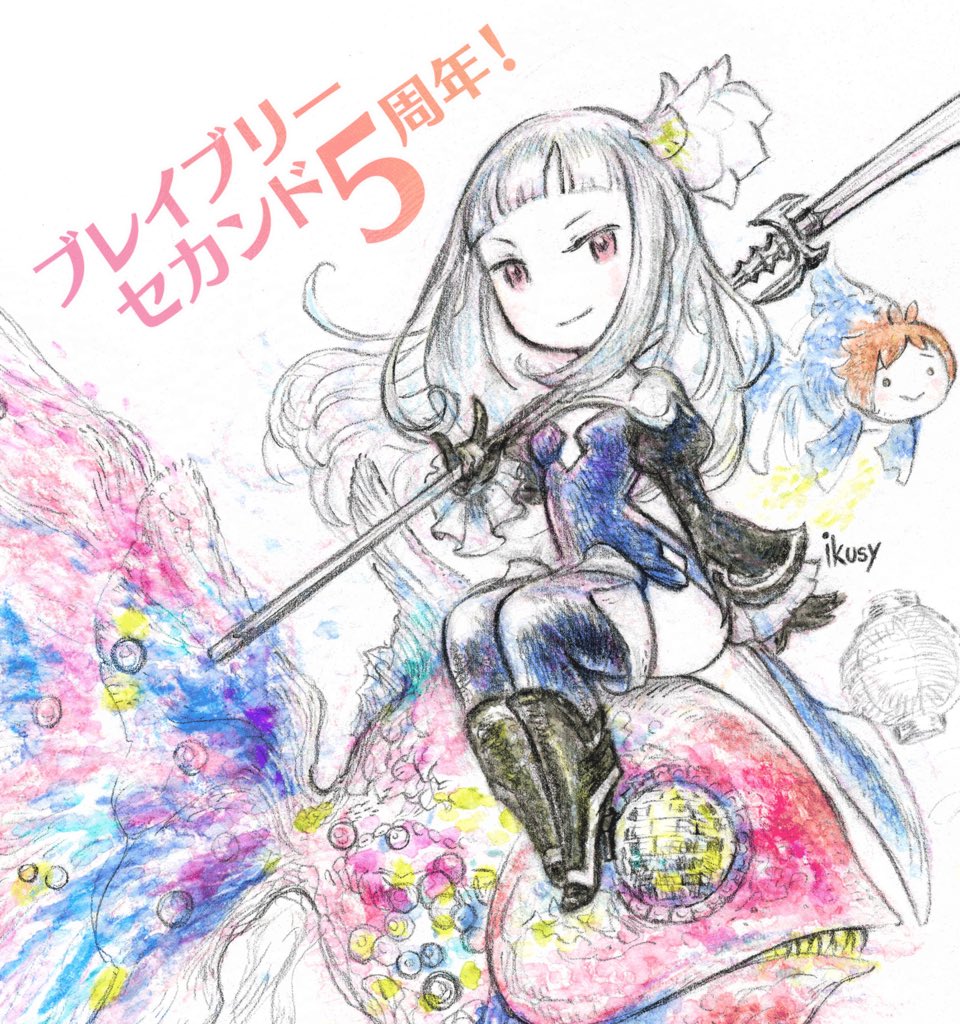 The illustration shows Magnolia and Yew, the two main characters introduced in Bravely Second, as well as the Ba’al monsters which were a key part of the plot of the game. The drawing was apparently “sneakily” done by Naoki Ikushima, the character designer for Bravely Default II and Octopath Traveler.

Team Asano also punctuated the celebration image with a message that shows that the flame of hope has not died out yet for more games set in the original universe:

“Ikushima-san sneakily passed us this. Thank you…!

All our team members are working hard together so that Bravely Default II will become a title that is loved by everyone.

and maybe one day, Third or Fourth.”

Bravely Second released back in 2015 to a bit more criticism compared to its predecessor, Bravely Default. In Japan, the game was liked by players for its battle system, but criticized for reused assets, the use of internet slang, and certain story elements were also not well received. The music was also generally less favored compared to the first game, and the game required a Square Enix Members account for certain features. In the West, the game was also the subject of controversy due to a change in one of the classes. Despite all this, reviews for the game are generally positive.

The game also received some spotlight earlier this month when Team Asano head Tomoya Asano stepped up to apologize for the game and its shortcomings, saying that the team has taken to mind the criticisms since in all their games, including Octopath Traveler. The upcoming game, Bravely Default II, takes place in a brand-new world, separate from Bravely Default and Second. While this can be taken as a way to distance the game from Second, it should be noted that as early as 2015 Asano had stated he already had ideas for Bravely Third, and that the next game “might be a completely new title?”

Bravely Second is available for the Nintendo 3DS.