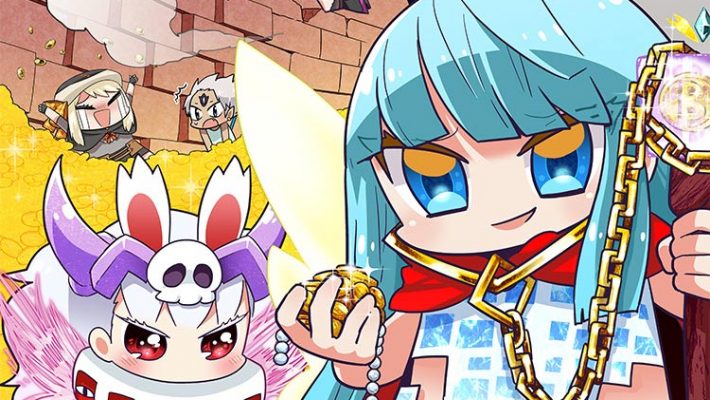 Earlier this year, Square Enix made its first foray into the blockchain. The company sold a limited number of Million Arthur NFT digital stickers via the LINE NFT marketplace. According to a recent investor relations presentation, the NFT project was a proof of concept designed to see if Square Enix IPs could sell as NFTs.

The Million Arthur NFT stickers launched on October 14, 2021. As of writing, both the Million Press sticker set and individual character sticker sets have completely sold out. The success of the initial NFT project has convinced Square Enix that its assets and IPs are viable candidates for the NFT market. Going forward, the company plans to move into a full commercialization phase. This will include a focus on blockchain games with token economies.

Square Enix isn’t the only video game company to consider NFTs, either. Back in April, Sega also announced that it would begin selling NFTs in partnership with Double Jump.Tokyo. NFTs and the blockchain have caused quite the controversy this past year, primarily because of their harmful carbon emissions.