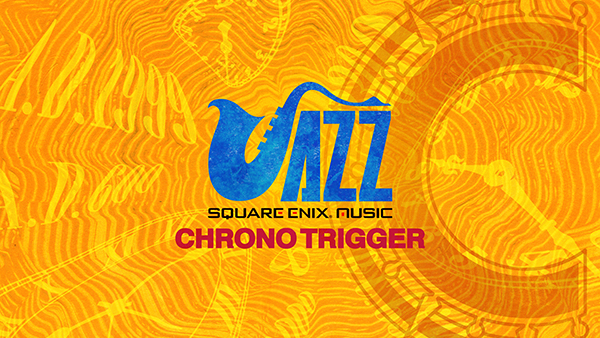 Square Enix opened pre-orders in Japan for a Chrono Trigger jazz arrangement album. The new album is the fifth in the Square Enix Jazz album series, which features jazz versions of soundtracks from the SaGa series, to Final Fantasy. The album will cost ¥3,300 (about $29) and pre-orders will last until January 26, 2022.

The jazz album will feature 11 songs from Chrono Trigger, including popular tracks such as World Revolution and Outskirts of Time. Prominent trombonist Eijiro Nakagawa, who worked on the original Chrono Trigger soundtrack, is also featured. On the bass is Xenoblade 2 musician Ryu Kawamura.

The Square Enix Jazz Chrono Trigger album is available for pre-order in Japan and will cost ¥3,300 (about $29). Pre-orders will last until January 26, 2022, after which the album will release.