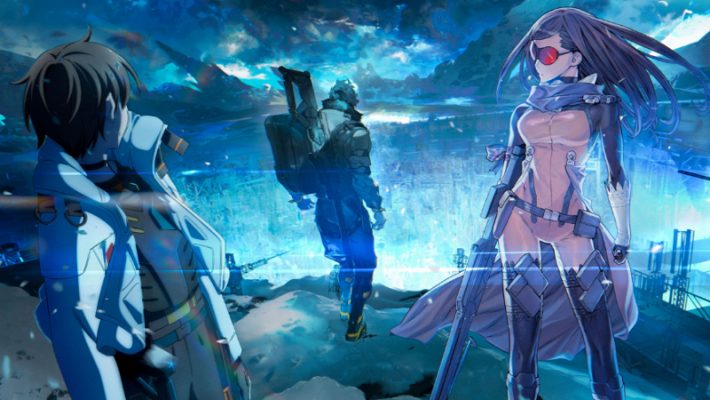 Square Enix has revealed a Deep Insanity media-mix project. It will consist of the Nirvana manga, The Lost Child anime, and a game subtitled Asylum that will come to PC and mobile devices. [Thanks, Game Watch!]

Deep Insanity was one of the titles trademarked by Square Enix in November 2020. The manga series stars Sergiu Sol and Hildegard Olympiada Yamada. Currently Square Enix’s own Gangan Comics handles its serialization. Square Enix also added the Nirvana subtitle  distinguish it from the other media projects. Each project will feature a different cast of characters.

The Deep Insanity universe depicts an Earth infested by the Randolph syndrome. It causes people to continue sleeping without ever waking up and seems to originate from a mysterious underground world. While around 80 million people suffer from the syndrome as of the Nirvana manga, that number will eventually increase to 540 million in the Asylum game. The Lost Child anime, set to air in October 2021, will take place between the manga and the game.

Square Enix has yet to reveal gameplay details on Deep Insanity Asylum, other than the fact that the free-to-play game will have RPG as its genre. It will have a theme song titled “Madoromi,” performed by Hololive Vtubers Amane Kanata and Tokoyami Towa.

Deep Insanity Asylum will be available for Android, iOS, and PC via Steam.