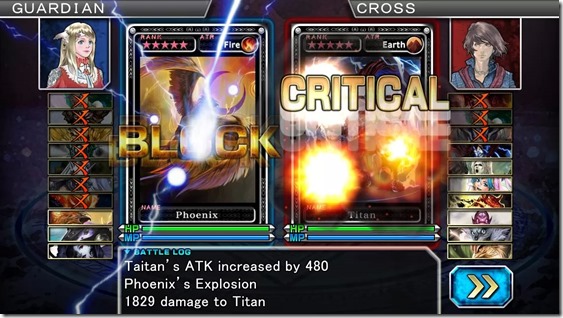 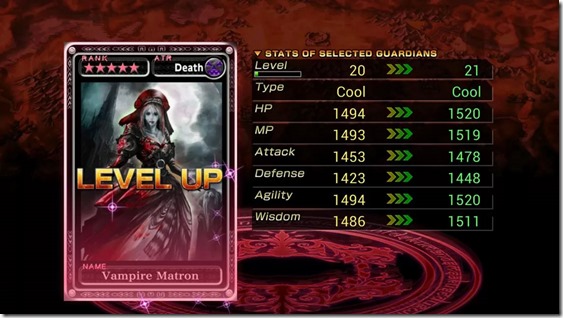 Guardian Cross has you playing as Guardians that fight and capture various monsters, and then use them in battle against other players around the world. For the Android version of the game, Square Enix have added new Guardian cards with new artwork, and will update the game with new quests in the future as well.