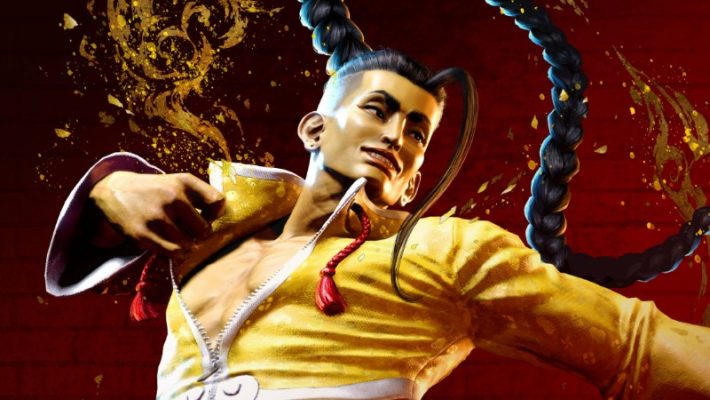 As part of Summer Game Fest 2022, there is a media and creators in-person Play Days event. Among the titles present is Street Fighter 6. This also means access to people tied to the game. At the event, GameSpot and Giant Bomb’s Tamoor Hussain confirmed Street Fighter 6 will feature rollback netcode. Questions about cross-play in Street Fighter 6 came up, but there’s no official announcement yet.

As for whether or not cross-play will appear in Street Fighter 6, there are conflicting messages coming out of the event. Maximillian Dood is attending the event as well and said he was told it would be present.

Confirmed from the devs directly. Street Fighter VI will have cross play.

However, Hussain received a more diplomatic and measured response from Capcom.

I asked about Cross Play for SF6 and they said “nothing has been announced.” If it’s there, I imagine they’ll want to make it a big moment since it’ll be a first for the series, beyond PS to PC.