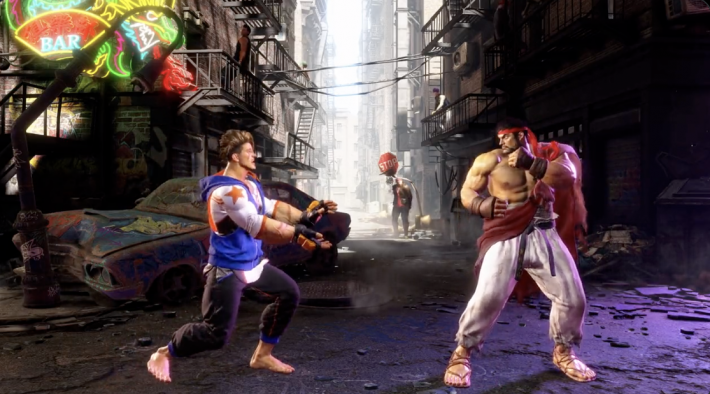 Capcom’s been gradually sharing more details about what to expect from the next Street Fighter game. The latest is a lighthearted video about an action folks can perform in fights. The newest clip shows taunts from Luke and Ryu during a Street Fighter 6 match.

The segment begins with a taunt from Ryu. He folds his arms over his chest and says, “Come on!” After that, Luke taunts him multiple times by making fun of Ryu performing a Hadoken.

And now, we proudly present Luke and Ryu taunting in #StreetFighter6! Will Ryu stand for this mockery or be a Chad and do something about it?! Or does he have more ways to respond… pic.twitter.com/tHR2GJKa9x

Taunts have been present in Street Fighter games for years. In addition to the normal Street Fighter V ones, there are also taunting actions after certain moves. For example, Dan has an additional one after he performs a Critical Art.

Ahead of this reveal, Capcom used Luke and Ryu to show off the new Game Face feature. Before heading into a versus match, folks can change their characters’ facial expressions.