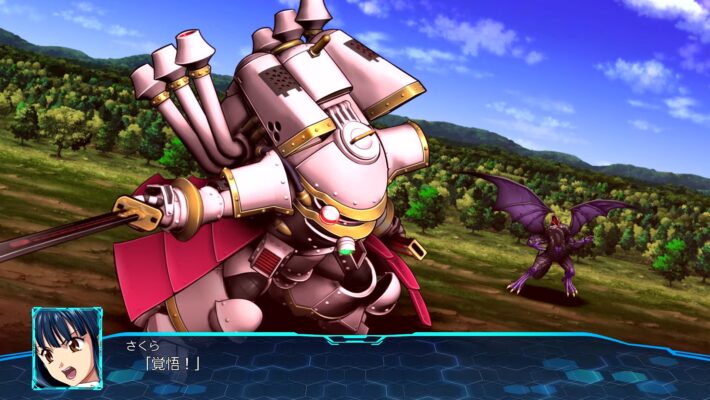 The first round of Super Robot Wars 30 DLC will include playable units from Sakura Wars, as well as several other classic mecha series. Additionally, Bandai Namco announced that it will release a playable demo of the game immediately for the Nintendo Switch and PlayStation 4. The first DLC pack will release sometime in November 2021.

Below is a list of the nine confirmed DLC Pack 1 units and their respective series:

Bandai Namco revealed the series lineup for the game’s first DLC pack via YouTube. The video provides a look at how each mecha will look in-game and shows a few of their iconic attacks. It also introduced the Super Robot Wars 30 season pass, which will include early access to the two post-launch DLC packs.

Towards the end of the broadcast, Bandai Namco revealed that a free playable demo of the game for the Switch and PS4 would be immediately released in Japan and Asia. The demo allows users to play both routes up to the fourth chapter and continue using their saved data once the game officially releases. Furthermore, there are special in-game rewards for those who play or complete the demo.

You can check out the official Super Robot Wars 30 announcement video below:

In addition to Sakura Wars, the game will also include series crossovers with Code Geass, SSSS.GRIDMAN, and others.