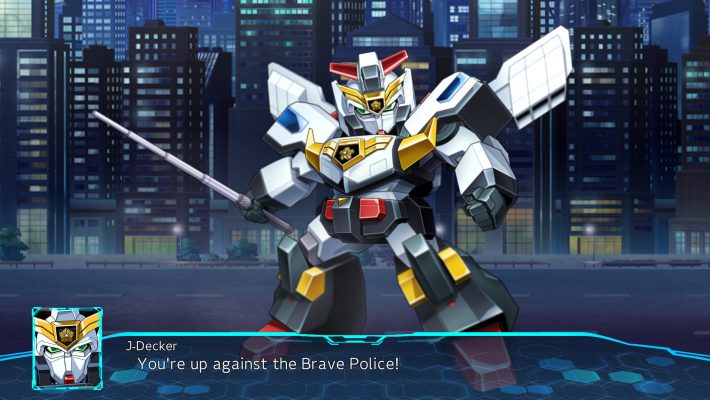 Super Robot Wars 30 will have a wider audience, as the Steam page can be viewed outside Japan and Asia and includes a trailer with an ESRB rating pending notification. If someone views the product listing’s video, it begins with the ESRB notice. Also, the SteamDB page only lists Venezuela under the countries where it won’t be able to be purchased. (Update: Bandai Namco confirmed it.)

This comes following an English localization announcement. Back in June 2021, a Bandai Namco branch confirmed there would be an English version released in Asia. However, at the time that didn’t include any mention of a possible worldwide release.

The Steam listing for Super Robot Wars 30 confirmed US prices and editions.. The standard one will cost $59.99. There will be an $84.99 Deluxe Edition, which includes the Season Pass and a Bonus Mission Pack. The Ultimate Edition will be $104.99 and include the Season Pass, the Bonus Mission Pack, and a Premium Sound & Data Pack. Pre-ordering any of those three will also get people the Spirit of Steel and The Lord of Elemental missions, a Pre-Order Bonus Enhancement Pack, and a Special Starter Pack.