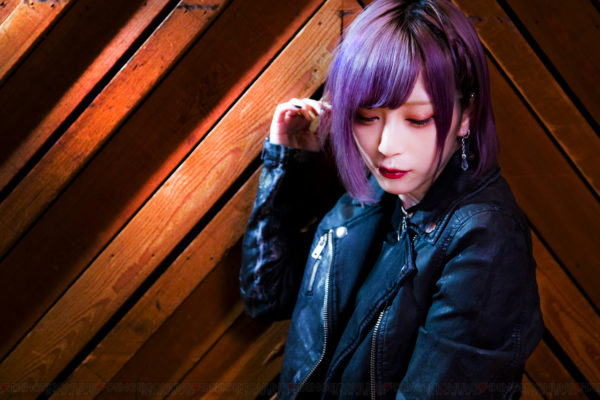 In an interview released by Dengeki Online with Sword Art Online: Alicization Lycoris theme song singer ReoNa, it was revealed that the she will be added to the game via an update. ReoNa will an extra playable character who will join up with Kirito and be usable as a party member.

Here’s a look at ReoNa’s look in-game. The picture at the top of the article shows her in real-life: 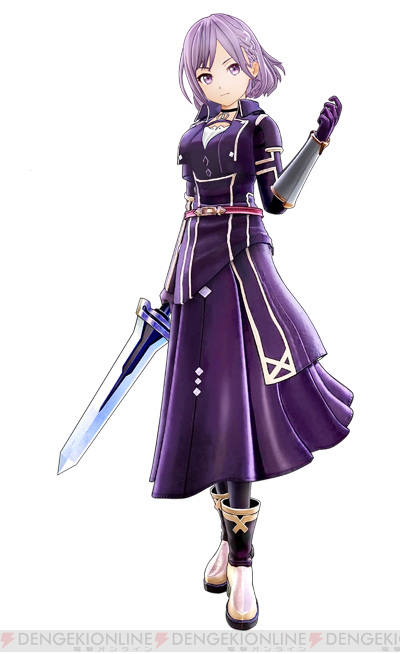 According to Sword Art Online series game producer Yousuke Futami, ReoNa in-game will have a very different background from most characters. She’ll be from the real world, after finding herself transported into the Underworld in Kirito’s version of Earth. According to ReoNa, she thought this was a giant prank during development and mentioned that this is her first time doing voiceover work. Character designer abec designed ReoNa’s in-game look, which is based on her real-life appearance. ReoNa also had input on how she was portrayed in-game, in terms of personality.

The update will add a side story where Kirito will need to aid ReoNa in remembering a song she has forgotten. (It will be “Scar/let,” Alicization Lycoris’s opening theme.) Futami said playing through the sub-episode will expand the players’ view of the world. You’ll also get to hear ReoNa sing an acapella version of “Scar/let” for the first time in-game.

Sword Art Online: Alicization Lycoris is available on the PC, PS4, and Xbox One. Check out Siliconera’s playtest of the game.