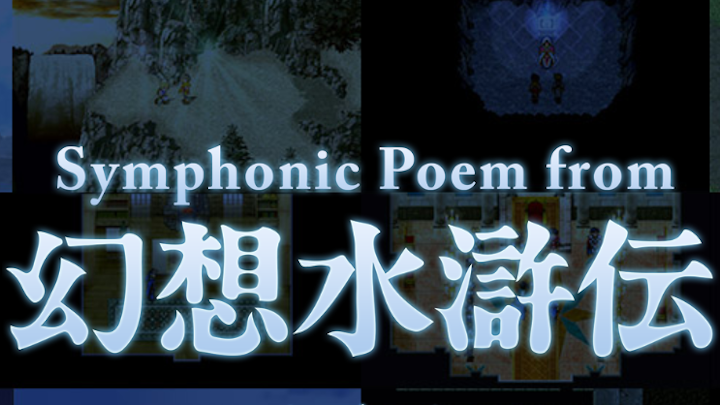 A new Suikoden orchestra concert will appear physically in Japan. Titled “Symphonic Poem from Genso Suikoden,” the concert will take place in Tokyo on October 16, 2022. Pre-orders for the concert tickets have been available in the country since August 12, 2022. [Thanks, 4Gamer!]

The concert’s official webpage also revealed the complete setlist. Grand Philharmonic Tokyo will perform tracks from all five mainline series entries, with more emphasis on those from the first two titles. The orchestra will also include a pipe organ and mixed chorus.

The concert will begin with “Requiem” and “Into a World of Illusions” from the first Suikoden. A medley of music from all five mainline entries will follow afterward. The latter parts will be entirely comprised of Suikoden II tracks.

Despite the lack of new Suikoden entries, orchestra concerts featuring the series’ tracks have been held frequently in Japan. The upcoming concert will feature a return of physical venue and audience after the COVID-19 pandemic forced online-only performances. In April 2021, Japan Game Music Orchestra held weekly online concerts featuring different tracks from the Suikoden series to celebrate its 25th anniversary.

The Symphonic Poem from Genso Suikoden orchestra concert will take place at Tokyo Opera City Concert Hall on October 16, 2022. The venue will open at 12:30 JST, and the concert will begin at 14:00 JST.