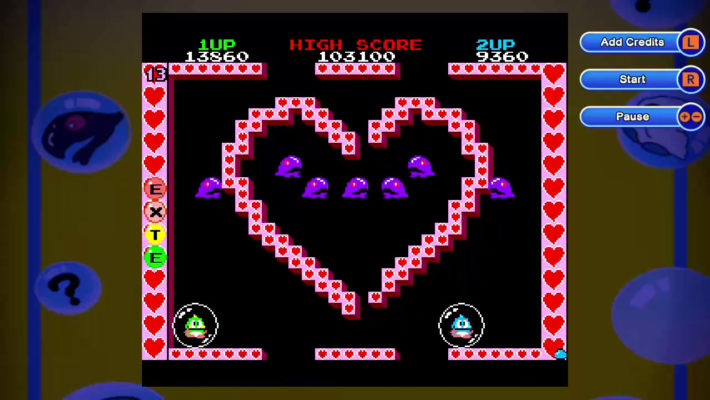 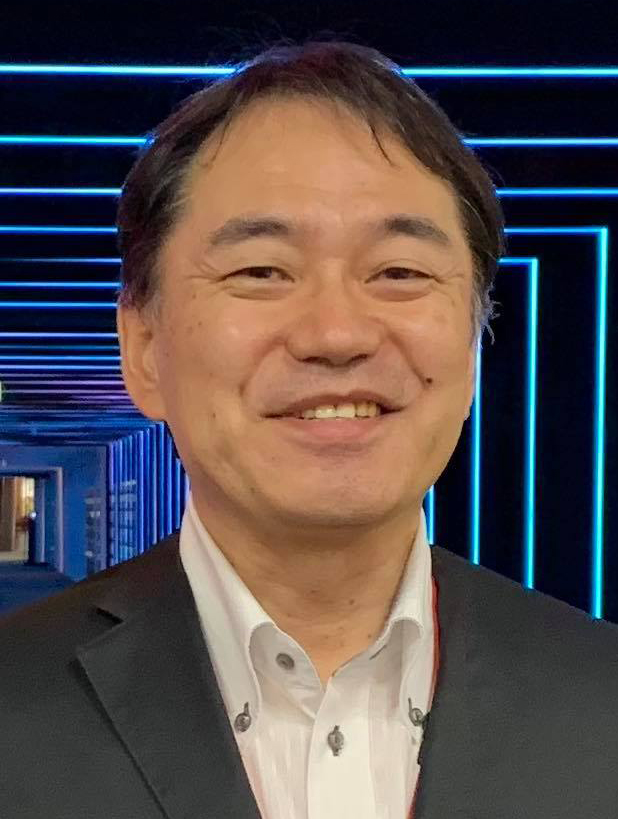 In 2019, Taito started increasing its gaming presence in a big way. It returned to Twitter after a hiatus and Bubble Bobble 4 Friends, Darius Cozmic Collection, and Groove Coaster: Wai Wai Party were released. To find out what the company has been up to and could be doing in 2020 and beyond, Siliconera caught up with Taito Executive Officer and Senior GM Hiroshi Uemura to talk about the company, its games, its plans, and his work with MushiKing: The King of Beetles.

Siliconera: Taito has recently become active on its Twitter account again, right as the company released Groove Coaster: Wai Wai Party and is bringing back Bubble Bobble worldwide with Bubble Bobble 4 Friends. How long has this initiative been in the works?

Hiroshi Uemura: Our return to console game sales after a 9-year hiatus was part of our plan to expand game development going forward. The first title was Darius Cozmic Collection, released in February 2019. We also had Bubble Bobble under development at the same time. 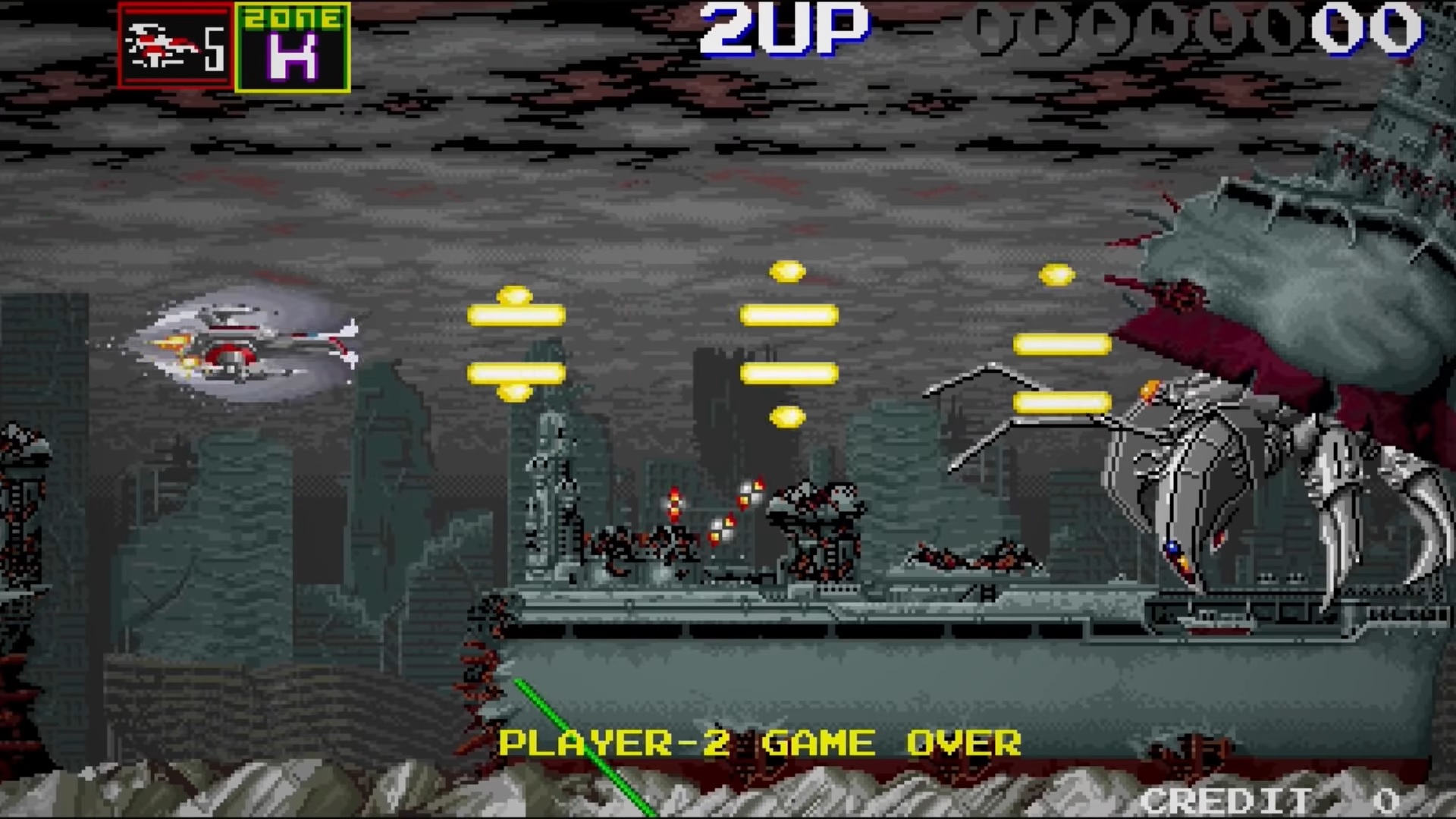 How does arcade development differ from console and mobile development, and what does the process look like when Taito decides to create a home port of an arcade game?

Uemura: Making a game which the player can enjoy is a concept common to both, but with an arcade game, we must also develop a product which is attractive to arcade operators, as they will buy the machine before it reaches players.

If a game is a hit in the arcades, we’ll consider porting it. However, we need to make sure we’re able to present the fun in a way that suits these two different platforms. We also have to take care to develop the port in a way that it doesn’t immediately affect the arcade version’s income.

With the resurging popularity of retro microconsoles and updated rereleases of classic games, could we see the Taito Memories series return?

Uemura: The mini consoles are the realm of the console hardware manufacturers, so you won’t see one from Taito.

With regards to software, I believe in treating each work with respect, rather than bundling several different series together to revive them in something like Taito Memories.

So far, the recent Taito initiatives have involved existing IPs like Bubble Bobble, Darius, and Groove Coaster. Which other past series could we see returning to not only Japan, but the rest of the world?

Uemura: There are several titles I feel are attractive, but at the moment we’re concentrating on an improved version of Rakugaki Oukoku (Magic Pentel) on mobile called Rakugaki Kingdom. 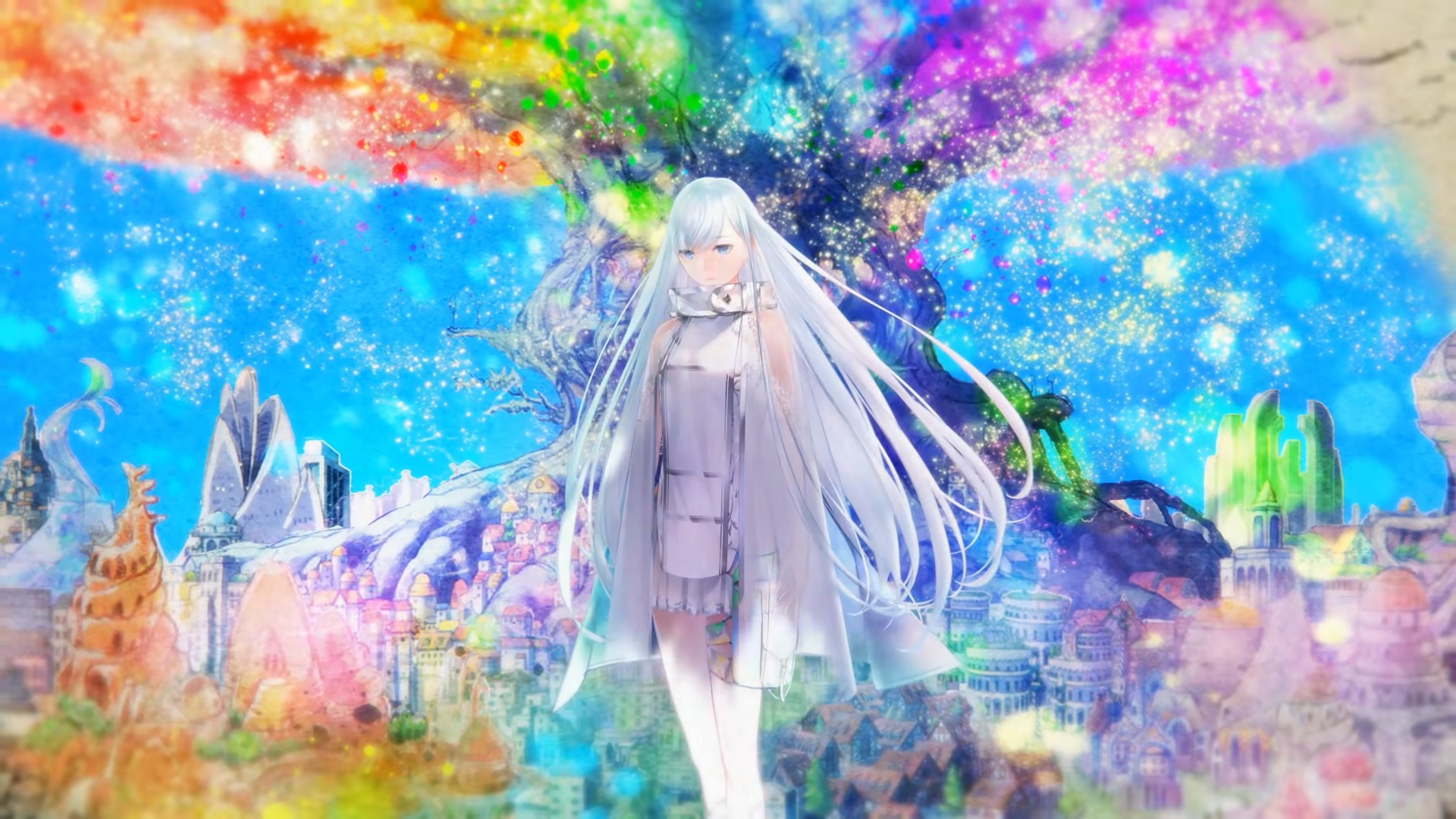 Could we see Taito coming up with some original IP in the coming years? What sort of game would you like to see Taito make?

Uemura: I can’t tell you about our future titles, but personally I’d like to create a title that combines the best parts of the arcade, mobile and console platforms.

What do you see happening in both the near and far future for Taito as a company, both in Japan and abroad?

Uemura: Taito has a history with developing video games. I think we’ll see it become a company with a lot of depth to it which values older titles, but also creates new games. 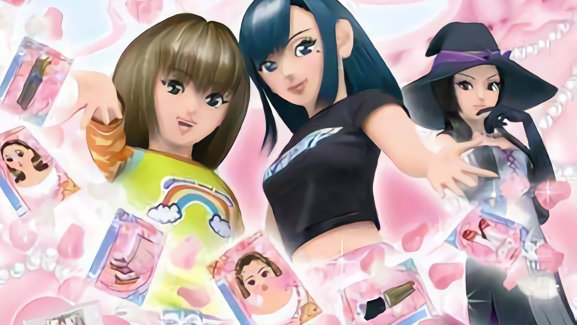 You have been a huge force behind the CCG arcade games, like Love and Berry and the Mushiking series. How do you see this genre evolving?

Uemura: This type of games used to pay out pre-printed cards, but I think in the future we’ll see a switch to on-demand printing enabling beautiful graphics to be printed on the spot. I believe eventually this will mean the glitter cards will be printable on-demand too.

Of all the projects you have worked on, both at Sega and Taito, which one do you wish had received a larger audience?

Uemura: Every title I’ve worked on has a special meaning for me, so I can’t pick just one, but I love arcade games and got involved in development through my desire to produce something that could be played outside, not just at home Both Taito and Sega are companies where this can be realized.