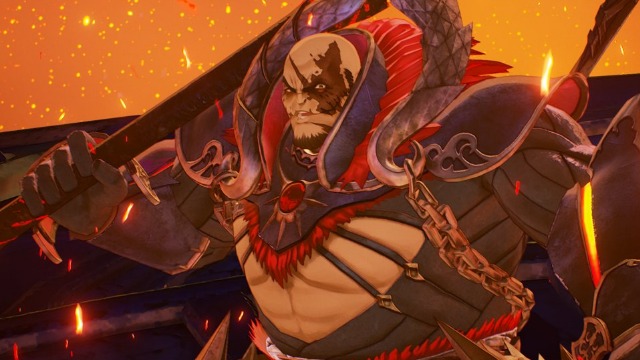 Bandai Namco has revealed that a bug in Tales of Arise is currently preventing players from progressing after the Balseph fight. However, a fix is currently in the works, and a temporary solution to the problem has been posted through the official Tales of Arise website. There are currently two solutions to the issue. One of which involves deleting the title from your console and reinstalling the game entirely. As it stands, only the PlayStation 4 and PlayStation 5 versions of the game have this issue.

The issue itself revolves around the installation progress for the game stopping entirely while players are able to access it before the game has fully installed. This has caused reports of players being unable to progress the game after the Balseph fight, as they hit a loading screen that doesn’t end.

One of the fixes for this issue is to make sure the game installs completely before opening the application. Players can check how far the game has installed through the download menu and access a sub menu when selecting the game to see how far along it actually is. Another fix for this bug is to simply restart Tales of Arise. However, Bandai Namco still suggests that users wait until the game has installed in its entirety before starting the application to prevent this bug.

Tales of Arise is immediately available for PlayStation 4, PlayStation 5, Xbox One, Xbox Series X, and PC.