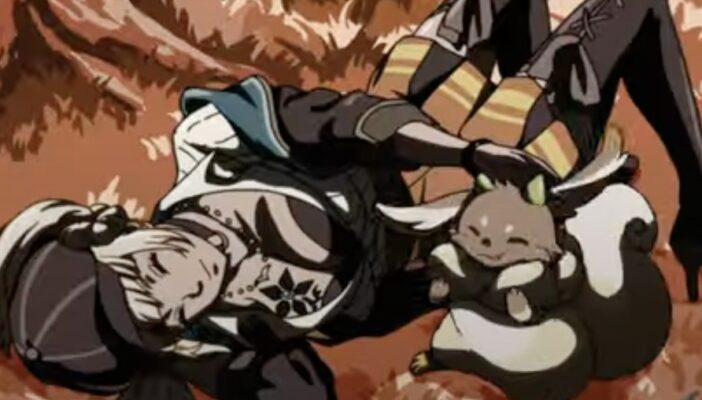 Yelsy is a physical attacker in Tales of Luminaria. She uses a spear to slash and stab at opponents, as shown in her trailer. The princess brings up her desire to become a knight in the video. Also in addition to physical attacks, we see her use a wind-based AoE attack.

The princess of Amr Qhaghan, who has a cheerful personality.
Lives together with Toto, a creature only she can see. #TalesOfLuminaria #TOLUMINARIA pic.twitter.com/jeZflhp7YM

As for Yeung, she’s provided voices for plenty of other anime and video game characters in addition to Yelsy and Yuffie. As far as anime series go, she’s recently played Assault Lily: Bouquet’s Fumi, High-Rise Invasion’s Yuri, and Wonder Egg Priority’s Koito. She also showed up in some games. Yeung is the voice of Genshin Impact’s Eula in English and NieR Reincarnation’s F66x.

In case you missed them, here are some of the other recent Tales of Luminaria character trailers.

Tales of Luminaria is in development for mobile devices.