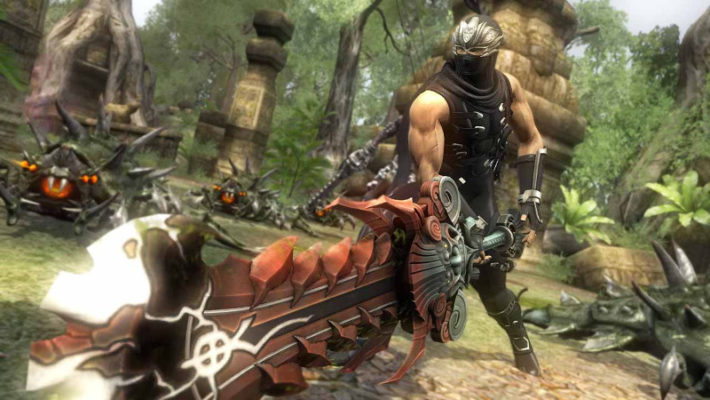 The latest issue of Famitsu has a new interview with Fumihiko Yasuda, the current head of Koei Tecmo’s Team Ninja. The interview mostly explained the decisions behind the development of Ninja Gaiden Master Collection. Excerpts of the interview have been made available online. [Thanks, Ryokutya2089.]

Here are some highlights from the new interview with Team Ninja’s Fumihiko Yasuda:

Near the end of the interview, Famitsu told Fumihiko Yasuda that there are many fans hoping for Ryu Hayabusa to join a certain Smash game. Yasuda laughed in response while saying, “We are awaiting the invitation letter.”

Ninja Gaiden Master Collection will be available for PlayStation 4, Xbox One, Nintendo Switch, and PC on June 10, 2021. Version D refers to a Japanese Switch digital-exclusive release that tones down grotesque scenes in Ninja Gaiden 3: Razor’s Edge to make it available with a CERO D rating. The Japanese game rating board gave a Z rating to the regular releases. A Digital Deluxe Edition that includes a digital artbook and soundtrack will be available worldwide.