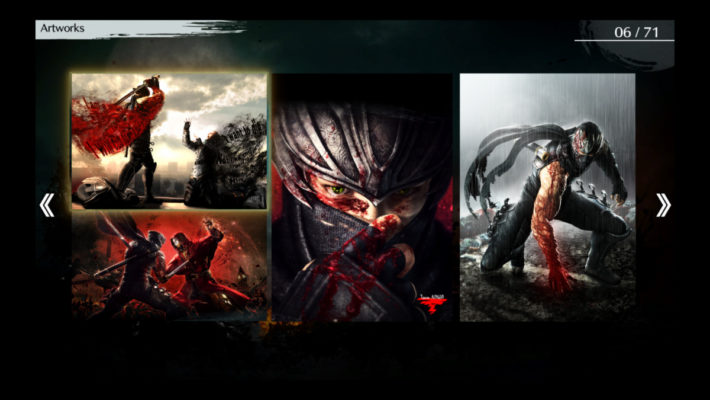 Koei Tecmo revealed that the Ninja Gaiden Master Collection Digital Deluxe Edition will appear everywhere. Previously, the Japanese Team Ninja Twitter account only confirmed a release for this version of the game in Japan. It will be $49.99, compared to the normal $39.99 price. However, the Microsoft Store does offer a 10% launch discount that brings it down to $44.99.

The worldwide Digital Deluxe Edition would be identical to the one already revealed for Japan. This means that people would get the digital art book and the over 180 track soundtrack. As for the music, it will be divided up by game, so people can listen to songs from each of the three titles included in the collection. 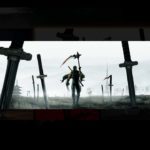 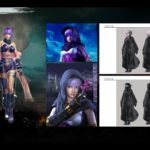 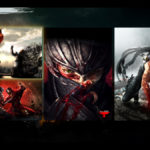 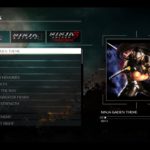 Koei Tecmo also mentioned the PlayStation Store pre-order bonuses. No matter which version of the game people get, they’ll get a PS4 home theme and PSN avatars of Ayane, Kasumi, Momiji, Rachel, and Ryu.