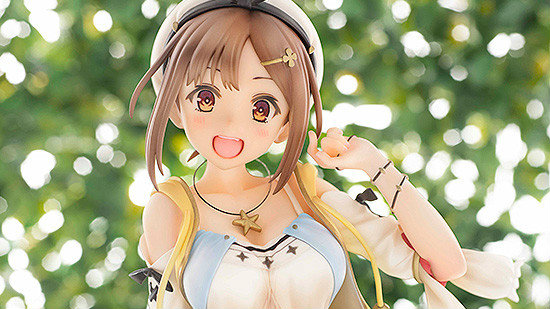 While Ryza is actually about to head out on her second adventure, Good Smile Company is preparing to remind people of her first one. The original 1/7th scale Atelier Ryza figure is making a comeback. She will be rereleased in May 2021 in Japan and June 2021 in North America. Just like last time, the Good Smile Company Online Store will sell her for $196.99.

Since this is essentially a reprint, not much has changed from the figure’s 2020 release. She is still wearing the outfit she wore in Atelier Ryza: Ever Darkness and the Secret Hideout. She’s also holding her Celestial Seeker staff. She also stands at about nine and a half inches tall yet again. (Though it is more like 240mm, to be exact.)

Here’s the full look at this first Atelier Ryza figure, in case you’d forgotten what she looked like. 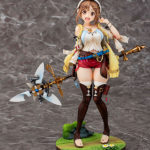 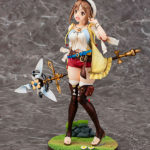 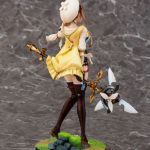 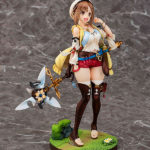 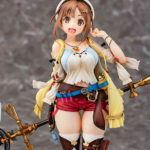 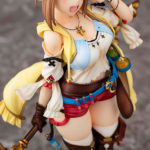 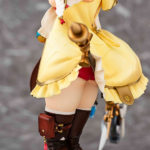 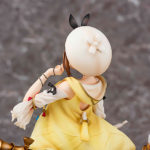 As a reminder, more Ryza figures are on the way. For example, at WonFes 2020 Winter, a Lila figure was announced by Megahouse. That’s also when the Ryza Nendoroid was first mentioned. In fact, we got to see the unpainted Ryza Nendoroid prototype in October 2020.

The Atelier Ryza figure will return again in May 2021 in Japan and June 2021 in North America. Pre-orders for the rerelease are open until November 25, 2020.