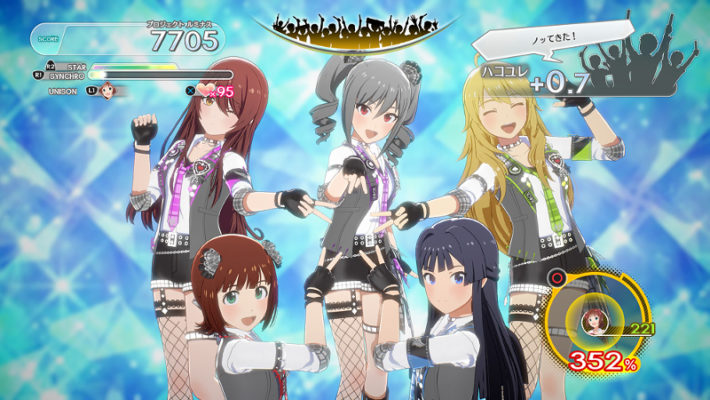 The Idolmaster: Starlit Season has received yet another release date delay . Bandai Namco published a new announcement, stating that the upcoming console game will now be released on October 14, 2021. [Thanks, 4Gamer.]

Bandai Namco initially revealed Starlit Season in January 2020 with a release window within the year. However, it inevitably delayed the game to 2021 due to setbacks caused by the coronavirus pandemic. The company was then supposed to have a finalized release date by preparing a live stream dedicated to announcing the release date on Saturday, February 6, 2021.

As announced on the aforementioned stream, Starlit Season was originally due for release on May 27, 2021. However, Bandai Namco delayed the game again with today’s announcement, citing “further quality improvement” as the reason. The game’s producer Hayato Kutaragi apologized on behalf of the development team for the repeated delay.

The delay applies to all releases of the game, both physical and digital. It also affects the 4-frame manga series posted on The Idolmaster Twitter account, which will now be published bi-weekly instead of weekly.

The Idolmaster: Starlit Season will be available for PlayStation 4 and PC on October 14, 2021. The PC version on Steam is currently region-locked to East and Southeast Asia. Although the Steam page has an English description, the game itself will only support Japanese, Korean, and Chinese subtitles.