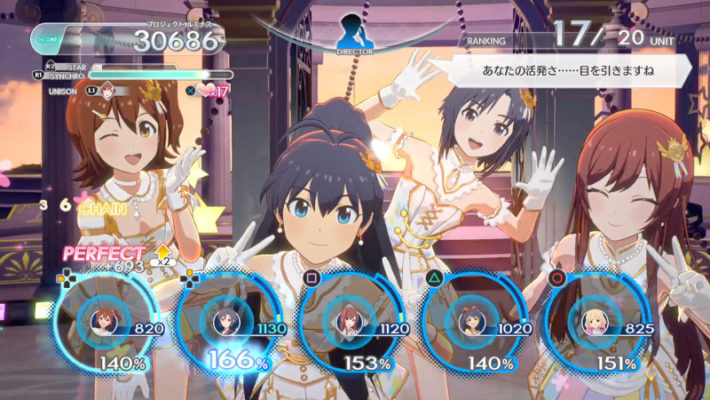 After an inevitable delay to 2021 due to the coronavirus pandemic, The Idolmaster: Starlit Season will soon be ready for prime time. Bandai Namco has scheduled a major special edition of the “Starlit Report” stream that will finally reveal the release date of the new console game on Saturday, February 6, 2020, at 19:00 JST (5 AM ET). [Thanks, Famitsu!]

As the live stream will deliver the much-awaited release date for Starlit Season, The Idolmaster general producer Yozo Sakagami and the game’s producer Hayato Kutaragi will be accompanied by twice as many guest voice actresses from the last stream:

The previous “Starlit Report” stream aired on January 17, 2021. It revealed world-premiere footage of in-game live performances in The Idolmaster: Starlit Season, showcasing the new song “SESSION!” while also confirming the Cinderella Girls theme song “Onegai! Cinderella” in the music roster. It also confirmed the return of all three stage rules from prior console games in the series: Audition, Live Concert, and Festival.

The Idolmaster: Starlit Season is currently under development for PlayStation 4 and PC.