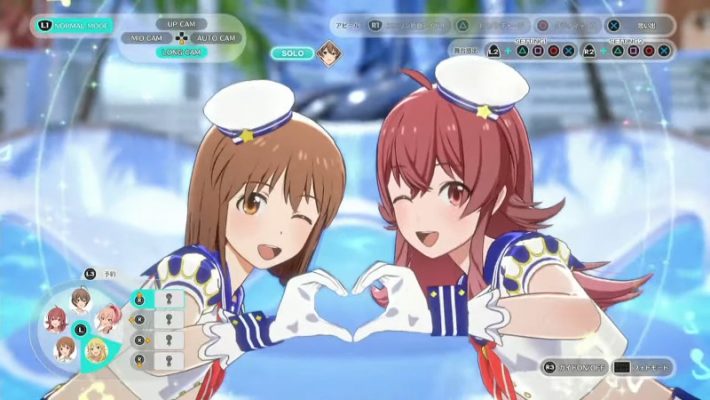 Bandai Namco published more details for The Idolmaster: Starlit Season at the third Starlit Report live stream. The main highlight of the stream was the reveal of the Stage For You! mode. It will allow players to set up and record their own idol stage performances.

In the Stage For You! mode, you will be able to freely choose the song and stage, as well as the idol members and their attires. Once the live performance has started, you can control the camera to focus on a specific idol. You can even pause the performance to enter Photo Mode and take detailed portraits with additional effects.

The stream hosts also revealed another new song in The Idolmaster: Starlit Season. “Natsu no Bang!” will join “SESSION!” in the game’s overall song lineup. The hosts and guest voice actresses used the new song while demonstrating the Stage For You! mode. 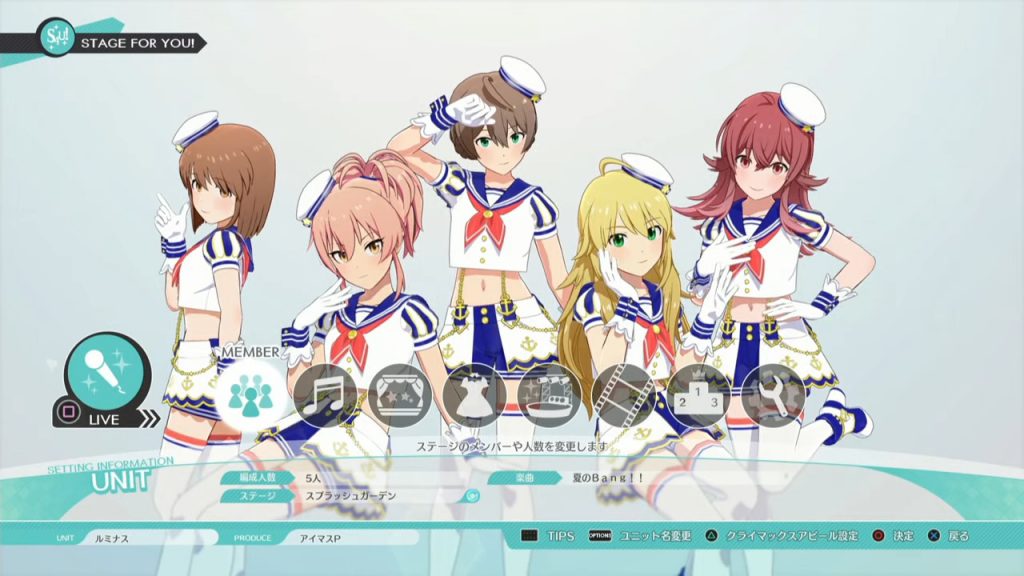 At the end of the stream, Bandai Namco confirmed that it will release a public PS4 demo version of The Idolmaster: Starlit Season on the PlayStation Store. It has also updated the minimum and recommended specs for the PC release. The game now requires Intel Core i7-6700 or AMD Ryzen 3 3100 for CPU and GeForce GTX 970 or Radeon RX 570 for GPU.

The Idolmaster: Starlit Season will be available for PlayStation 4 and PC in Japan and Asia on October 14, 2021.