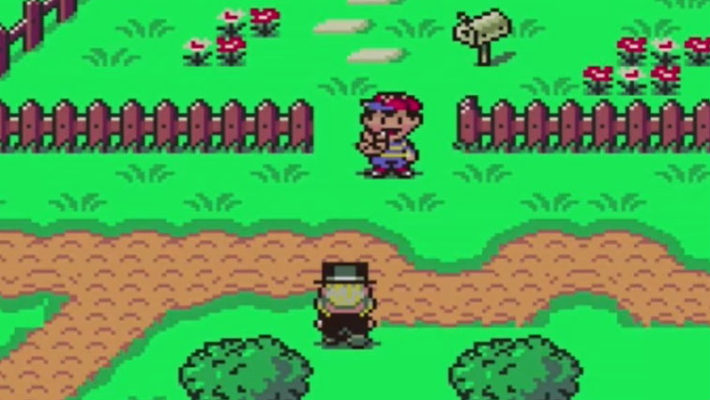 Good news for Mother fans–there might be something new coming out related to the series. The announcement comes via Mother series creator Shigesato Itoi’s company, Hobonichi Shinbun, which asked on Twitter if there are any mangaka who likes the series.

According to Hobonichi Shinbun, suggestions for potential mangaka should be included in replies to the Tweet or otherwise mailed to their email at [email protected] The tweet are also being very secretive about what this is for, as they explicitly ask people not to ask what this sudden question is for. 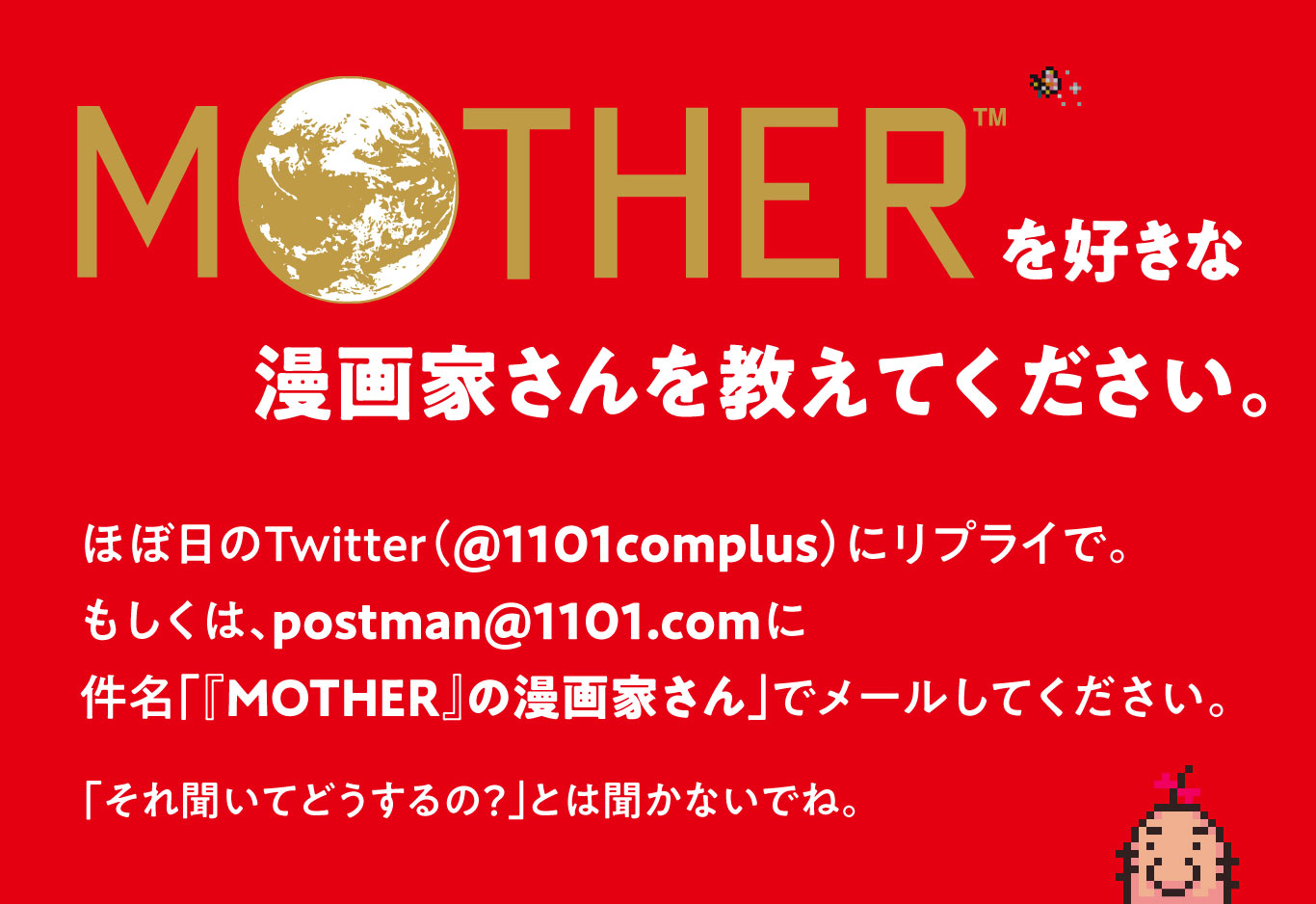 As there’s currently no information on what this is about, be it a manga, art for a retrospective, or other form of media, it would be unwise to speculate about whether this means some big revival is in store for the series. Especially as Itoi himself has said multiple times that he is done with Mother, which he most recently mentioned in 2019. However, that doesn’t mean that more can’t be done with the trilogy that already exists. Or a mangaka could be sought for something tangentially related.

At the same time, Itoi is open about others creating Mother 4. While not named that, a fangame is currently in development and was recently re-revealed as Oddity with a new trailer. An interview with Itoi via Game Center CX was also recently translated, which you can find here.