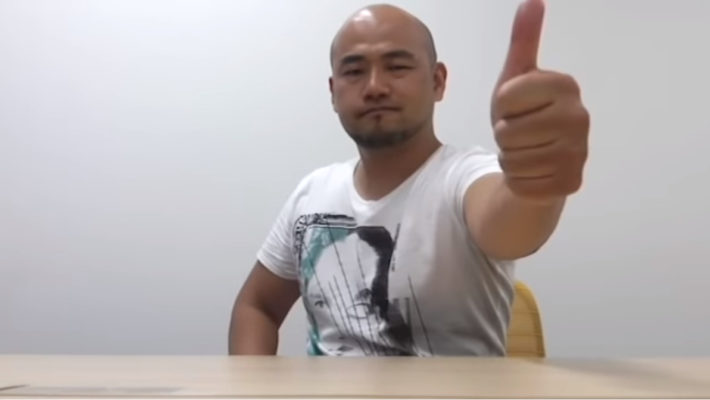 The Wonderful 101: Remastered‘s Kickstarter crowdfunding campaign has closed out with over $2.25 million dollars in funding, confirming Nintendo Switch, PlayStation 4, and Steam releases of the Wii U hidden gem. These will appear alongside several stretch goals, like Luka’s First Mission, Luka’s Second Mission, and the orchestral arrangements of “The Won-Stoppable Wonderful 100” and “Tables Turn”. 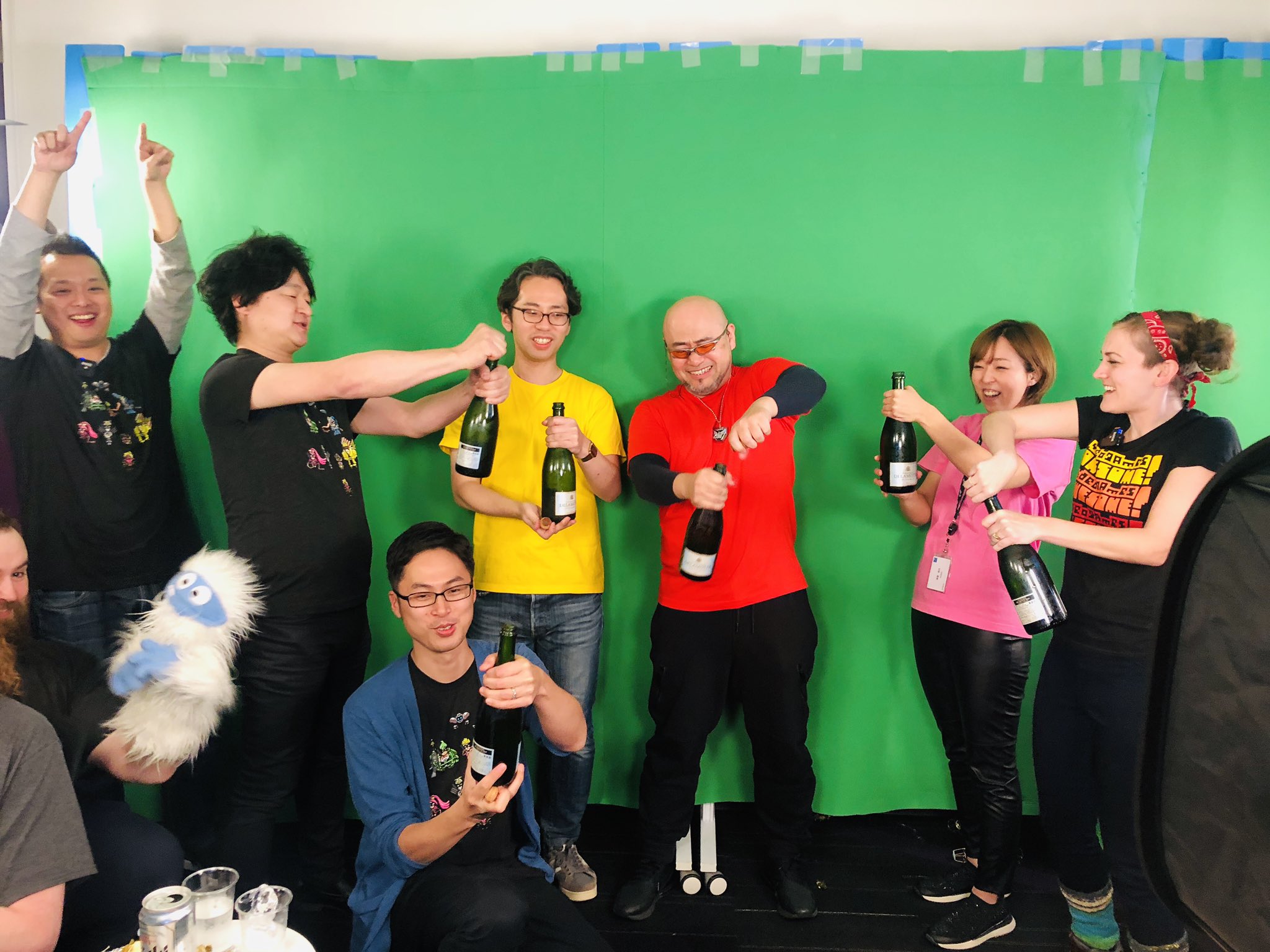 The Kickstarter funding actually fell short of the $2.25 million tier needed to unlock the orchestral arrangements of those two songs, but funding managed to pass that mark thanks to donations during the Twitch stream held to commemorate the final hours of the campaign. The stream was hosted by Video Games Awesome, with The Wonderful 101 director Hideki Kamiya, producer Atsushi Inaba, and PlatinumGames’ President Kenichi Sato, among others, as guests.

The original goal for The Wonderful 101: Remastered was $50,000, but backers smashed past that immediately and it soon passed the funding threshold for Steam, then PS4, versions of the game. While the game itself is mainly going to be remastered without extra content, there will be a Time Attack mode added alongside the now-confirmed orchestral arrangements of the two tracks above. Luka’s First Mission and Luka’s Second Mission will be either a separate releases or accessed from the main menu.

Finally, PlatinumGames confirmed that the two orchestral arrangements will be on any full soundtrack release for the game and possibly the abridged soundtrack.

Header image taken from Hideki Kamiya’s video message back in 2013.