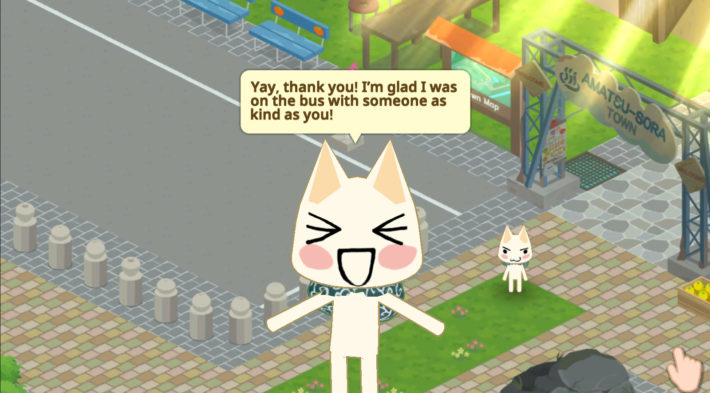 Service will end worldwide this year for Sony’s latest Toro game. Toro and Friends: Onsen Town will shut down outside Japan on April 12, 2021. People playing the Japanese version will get a little more time to say goodbye, as the official Twitter account said service will end in that region on May 10, 2021.

There are a few more updates on what will happen in both regions before the game ends. First, in-app purchases and game downloads outside Japan will end on February 10, 2021. As of 12pm CT on February 10, 2021, it was still possible to get the app. The Japanese Twitter account said the game’s last story update will appear on February 19, 2021. The official English account didn’t say if that update will also appear in the global version.

In Toro and Friends: Onsen Town, players once again attempt to help Sony mascot Toro become human. The quest led him to Amatsu-Sora, a town known for a hot spring that might have the power to make his wish come true. However, the actual onsen town is dilapidated and forgotten, with town mascot Sora hoping for help to restore it. Players would go through match-3 puzzles to gradually revitalize the town.

Toro and Friends: Onsen Town is available for Android and Apple iOS devices worldwide. Its service will end outside Japan on April 12, 2021 and in Japan on May 10, 2021. It launched in Japan in 2019 and globally in 2020.