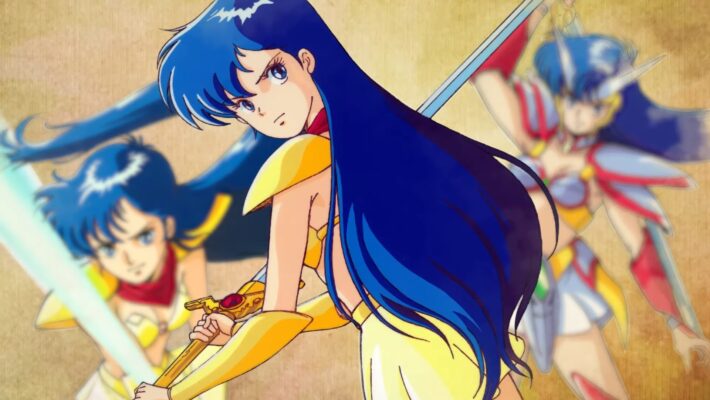 Edia has announced the official release date for the Valis: The Fantasm Soldier collection releasing for the Nintendo Switch. The three-game set includes the original Valis: The Fantasm Soldier, Valis II, and Valis III for ¥5,280 (about $48) and release on December 9, 2021. Additionally, pre-orders for physical copies will open on August 20, 2021, with digital download pre-orders opening at a later unannounced date. [Thanks, 4Gamer!]

The collection originally started as a Kickstarter project with the goal of bringing the PC Engine version of the three games to the Switch. While Edia initially set a ¥5,000,000 goal, the studio was ultimately able to amass over three times that amount. The lowest reward tier at ¥4000 included a digital code and a message of gratitude, while the higher reward tiers included merchandise and a signed copy of the game.

December 2021 also marks the 35th anniversary of the Valis series, which originally released in 1986 for the PC. The series is also known as one of the pioneer Bishoujo titles of the era, utilizing animated and voiced cutscenes that were relatively rare at the time.

You can check out the official Valis collection release date trailer below:

The physical packaged version of Valis: The Fantasm Soldier collection will launch on December 9, 2021, for the Nintendo Switch. Pre-orders for physical copies will open on August 20, 2021. There is currently no word on an official North American or European release.