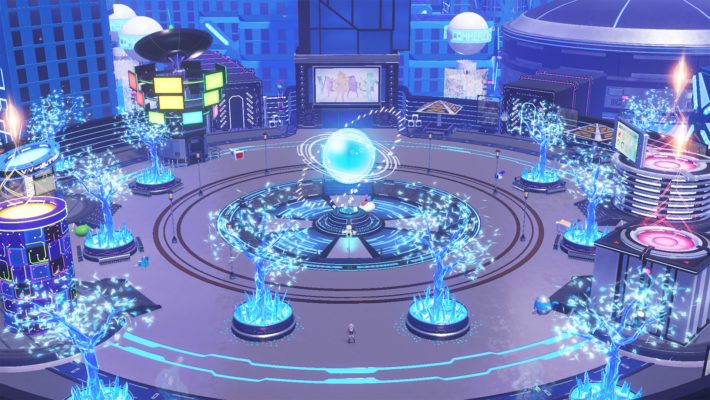 Compile Heart has updated their official Twitter and the official site for VVVTunia with a few new clips showing off some of the key gameplay systems. People can learn more about its battles, BeatTik, and other features.

First, a short clip of Vice fighting enemies was shown off. Vice specializes in close-quarters combat using her scythe, and her skills are area-hitting attacks that are great for taking out bunched up enemies at once.

Last time, we got a first look at BeatTik, which will be a rhythm minigame where you can watch Neptune and the Virtual Idols dance their way to the top via live performances. This video clip shows how you collect Voltage by doing well at the rhythm game (shown by the star). When you reach 1000 Voltage, you can activate the Special Voltage Mode where you earn extra points for doing well.

There are eight generals from OWANDAL that Neptune and the others will need to defeat, and they direct the K Foundation’s invasion operation. They act as bosses in-game, and here’s a look at four of them. 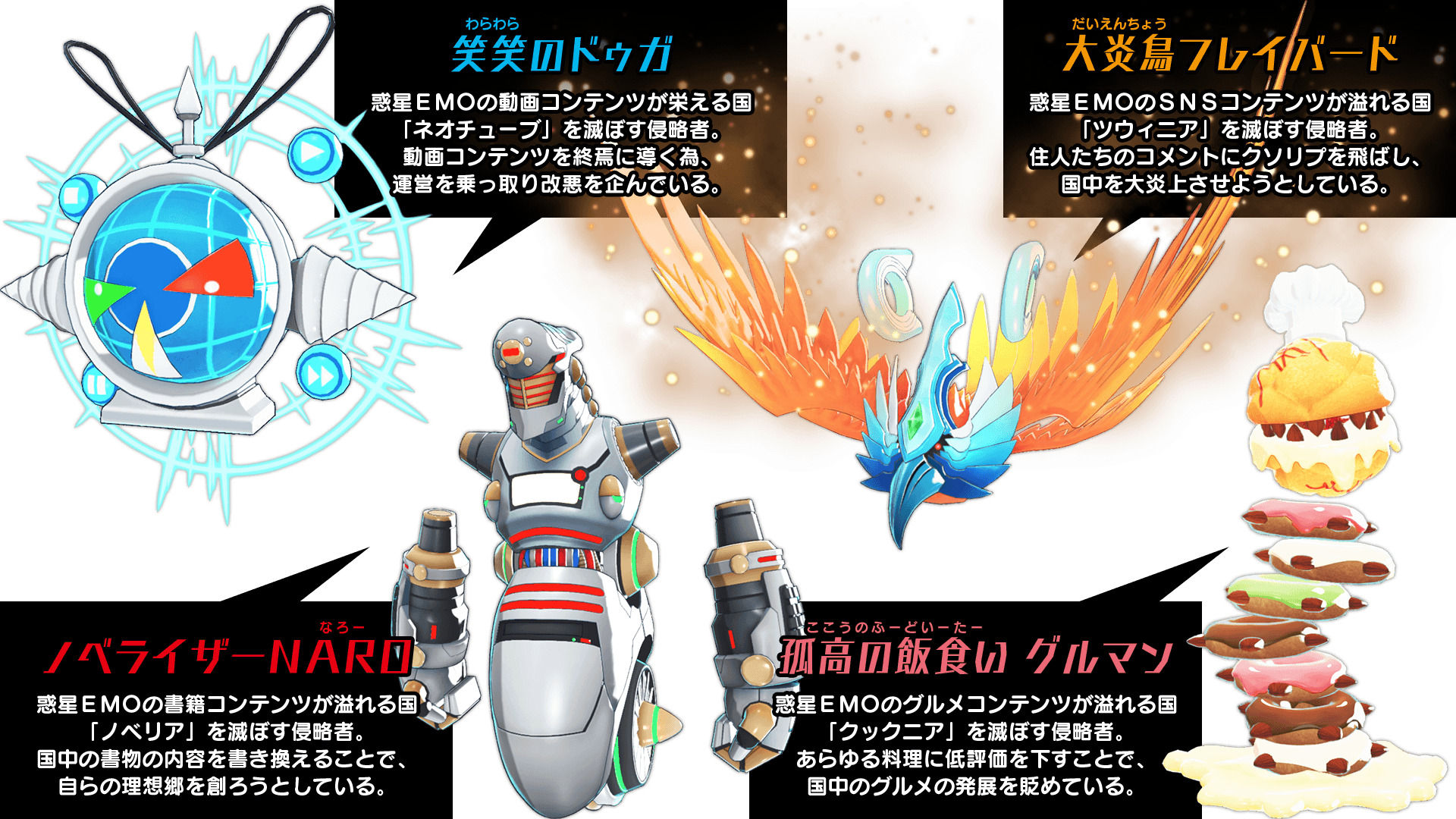 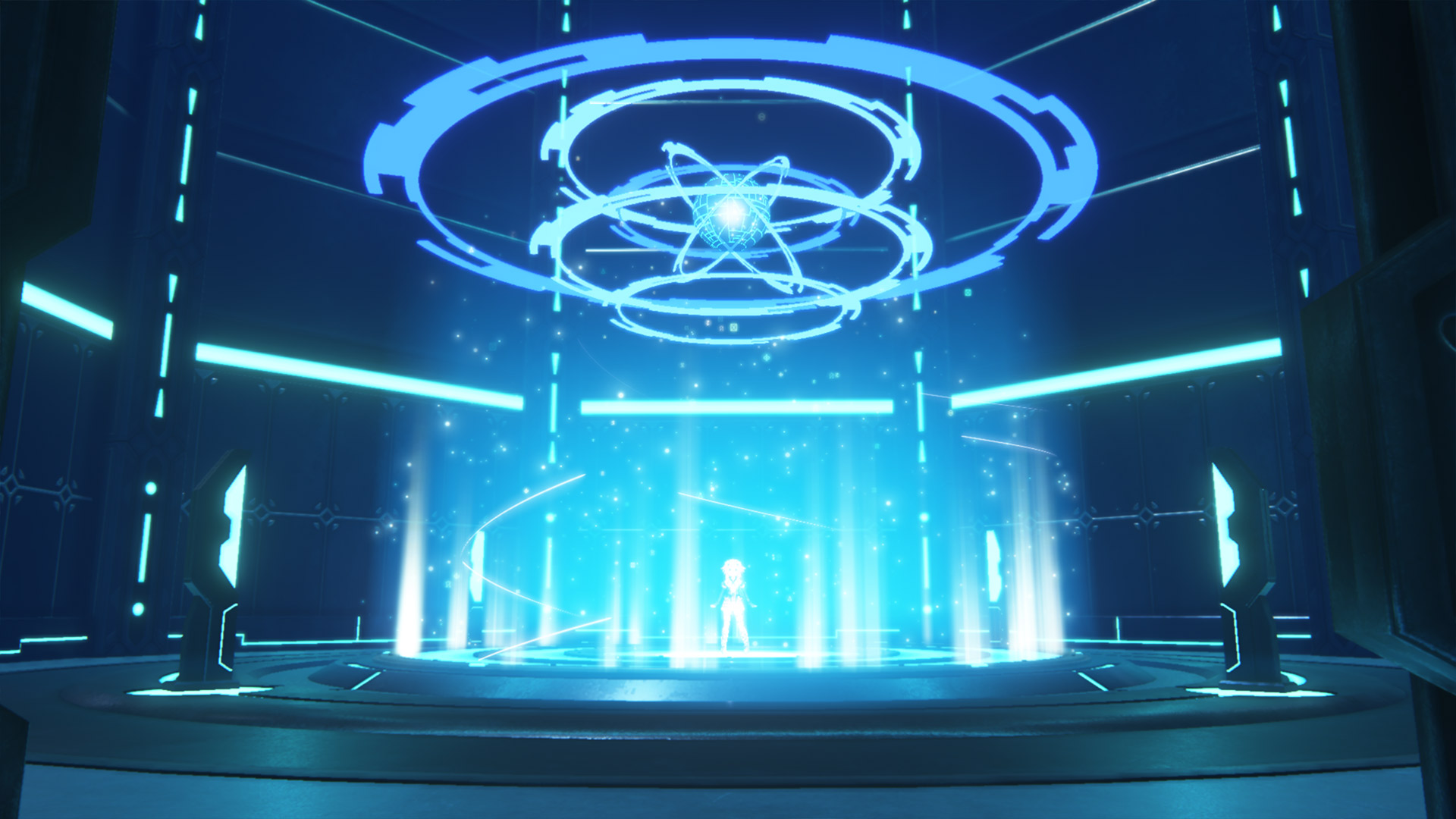 In VVVtunia, Neptune and the others will have a base of operations called Cloud, which is managed by Fair, the goddess of the planet EMO. When in Cloud, Neptune will be able to talk to other characters like Noire and choose which field to explore next. 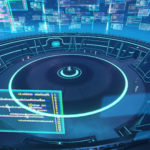 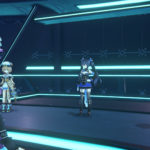 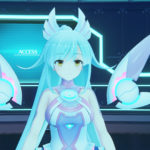 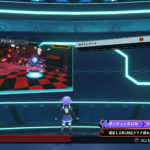 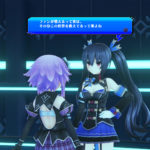 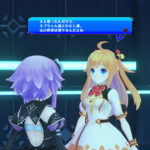 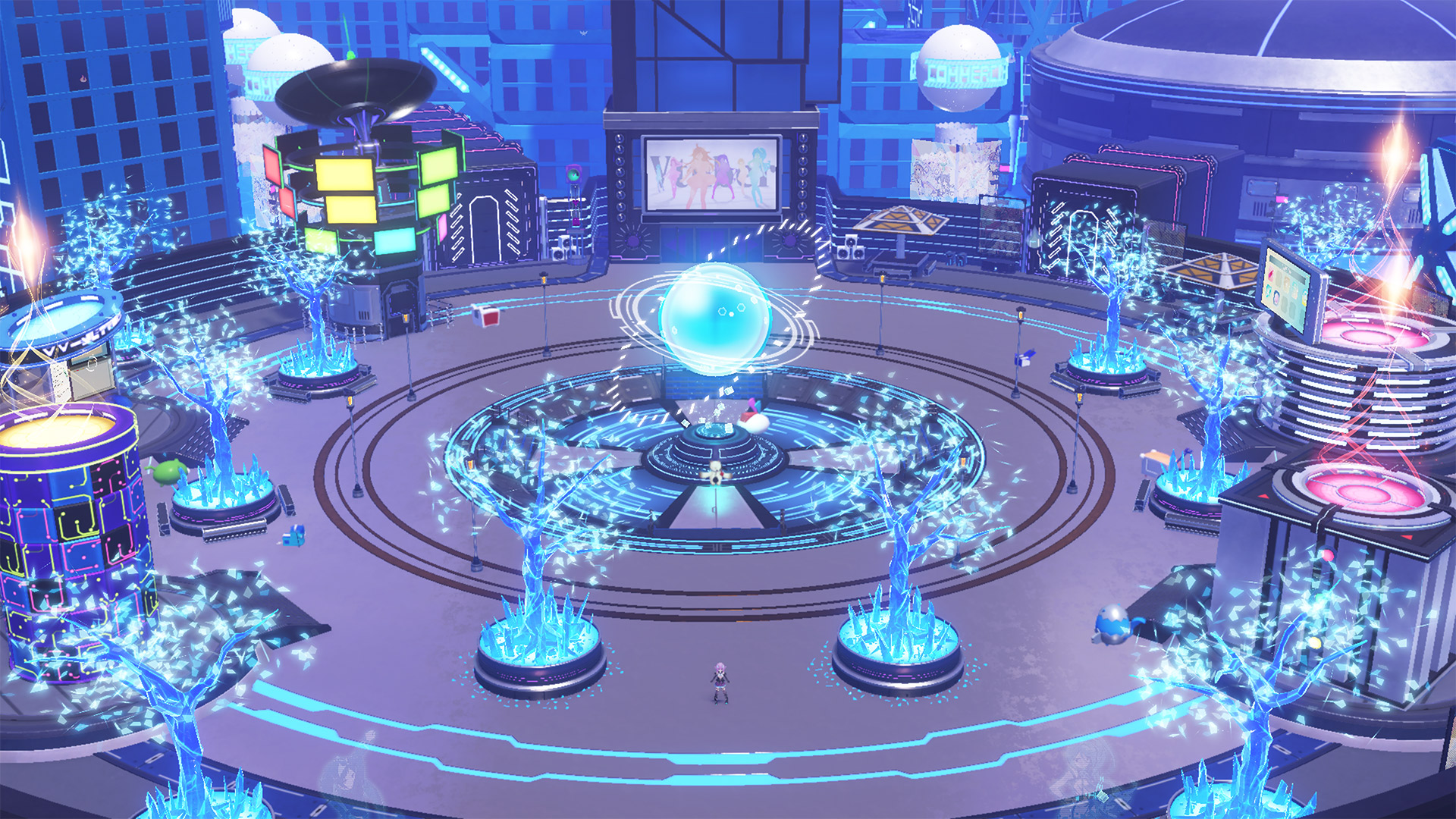 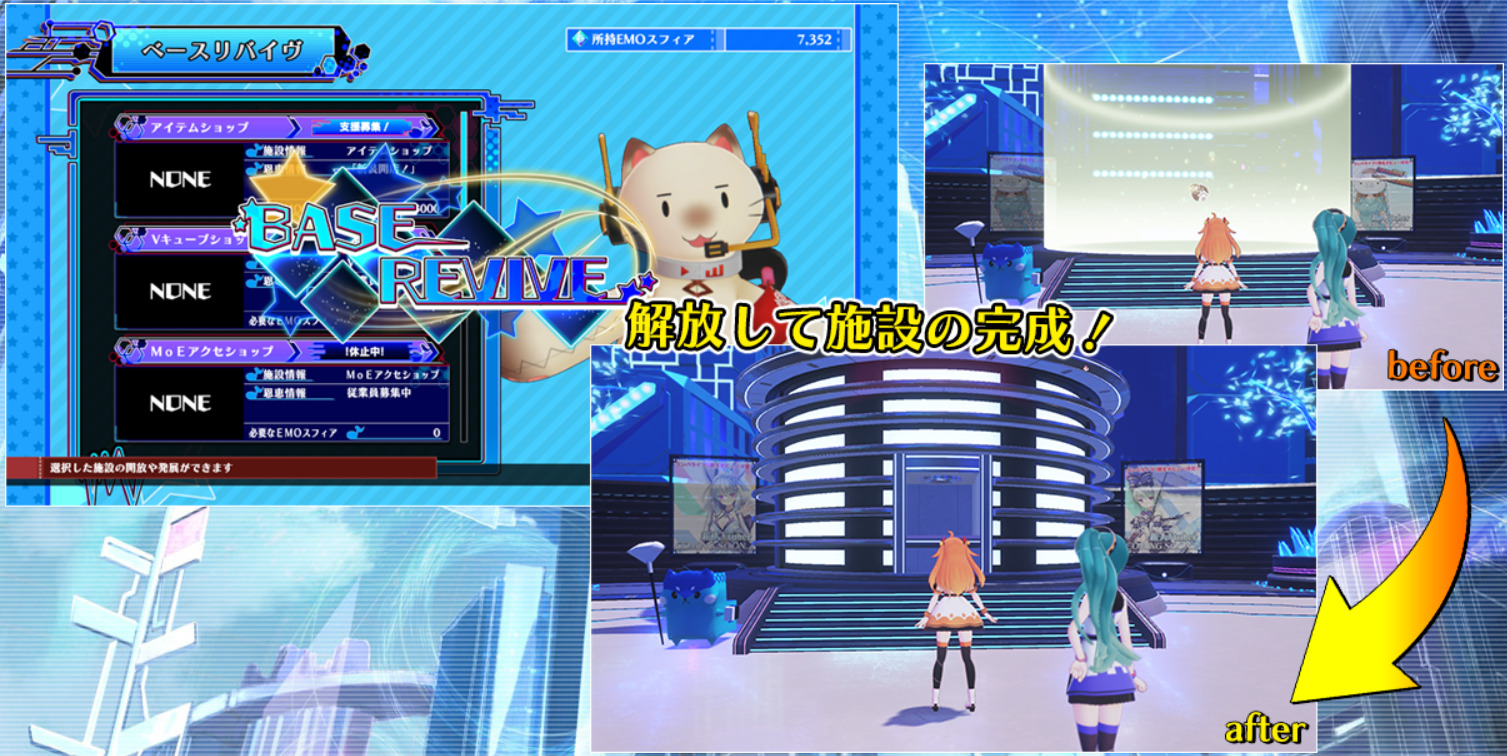 Apart from Cloud, Neptune and the others will visit Neotube Plaza, which is full of facilities where they can buy items and prepare themselves for the battles ahead. That said, Neotube Plaza starts off as a rather empty place, and it’s up to Neptune and the others to help restore it to its former glory. Using the Base Revive feature, you will spend EMO Spheres to open up new stores to visit. 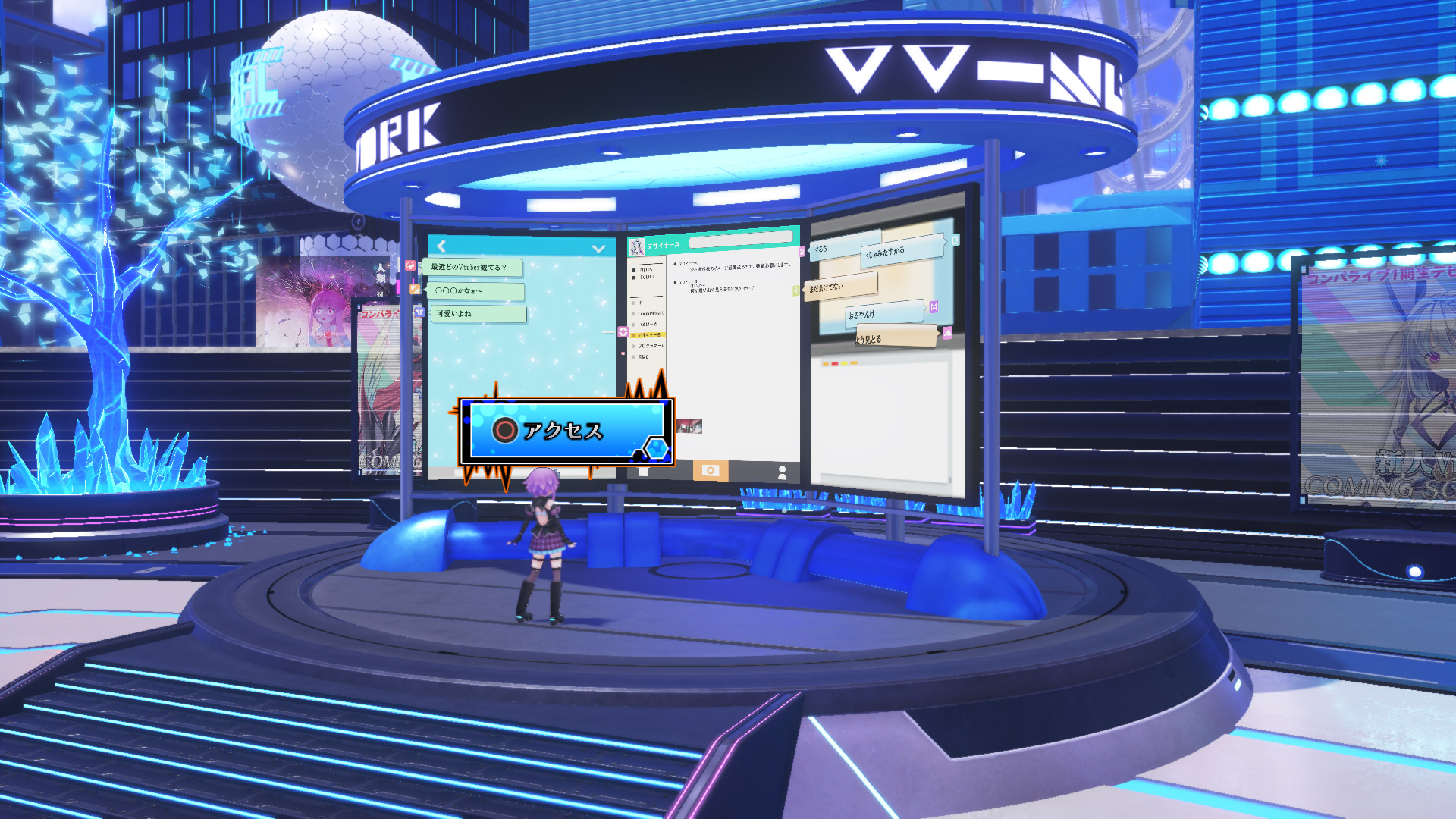 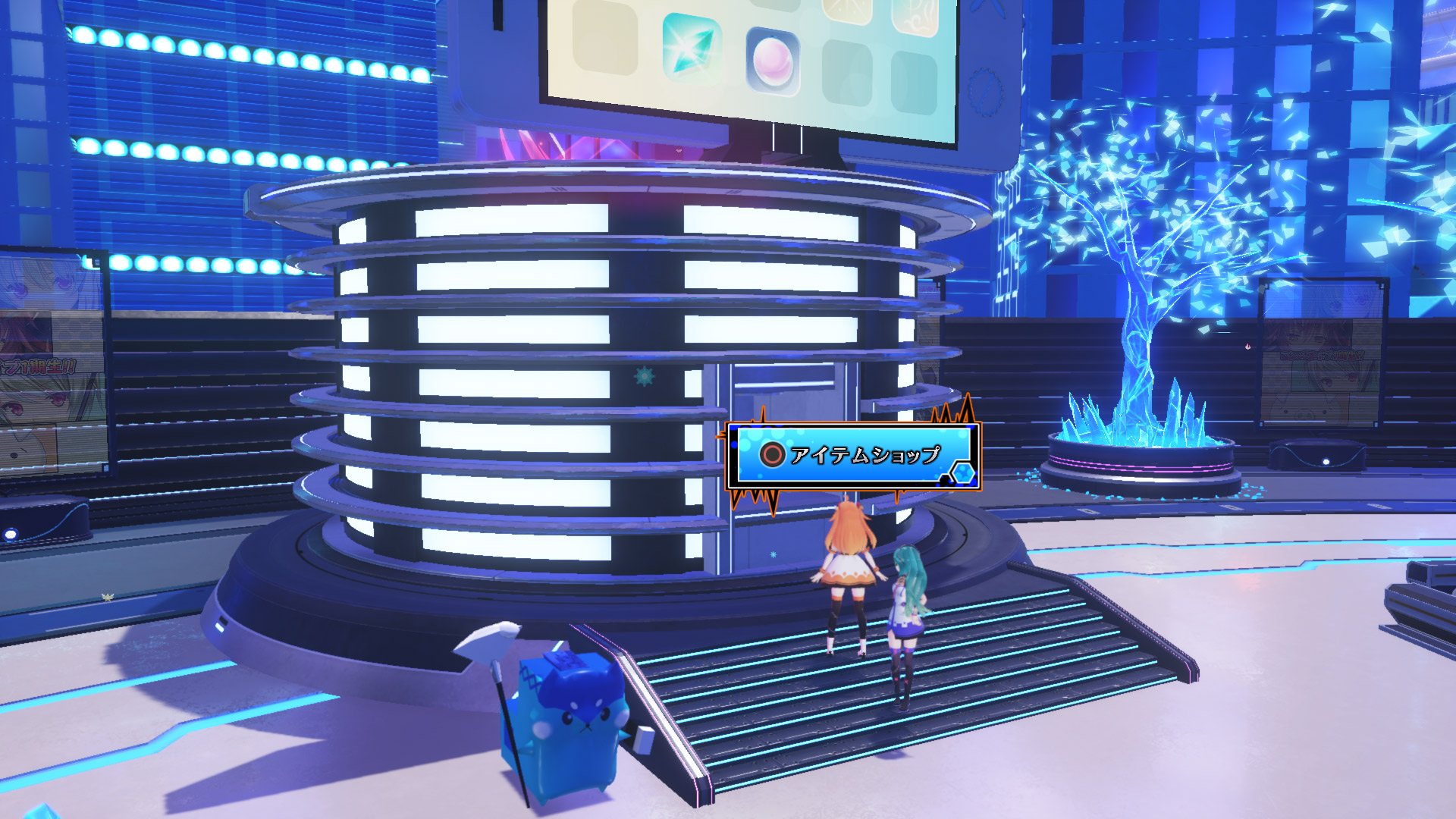 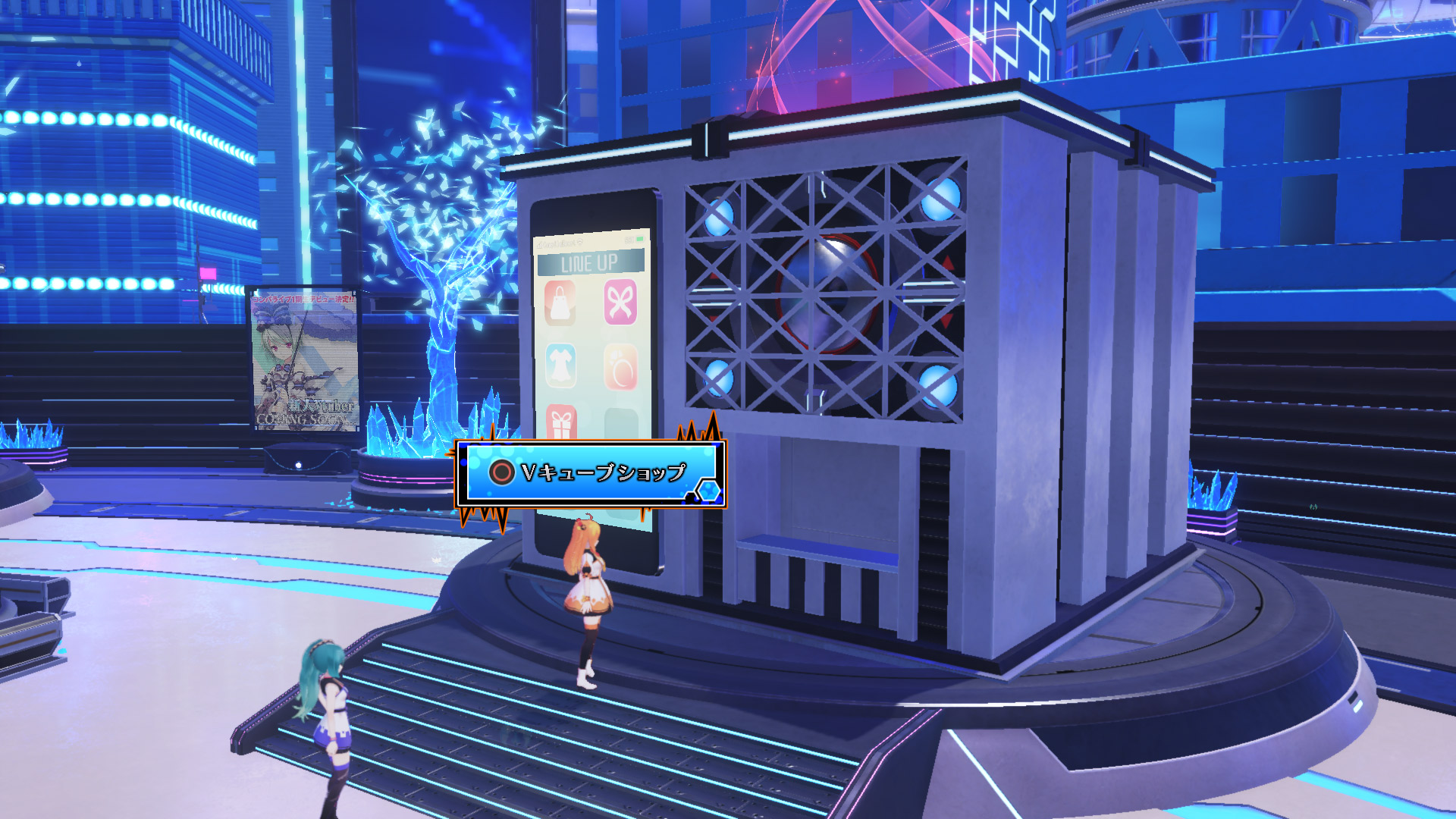 V-Cube Shop: You can buy new V-Cubes, and upgrade V-Cubes you’ve obtained. Use this to strengthen your favorite V-Cubes! 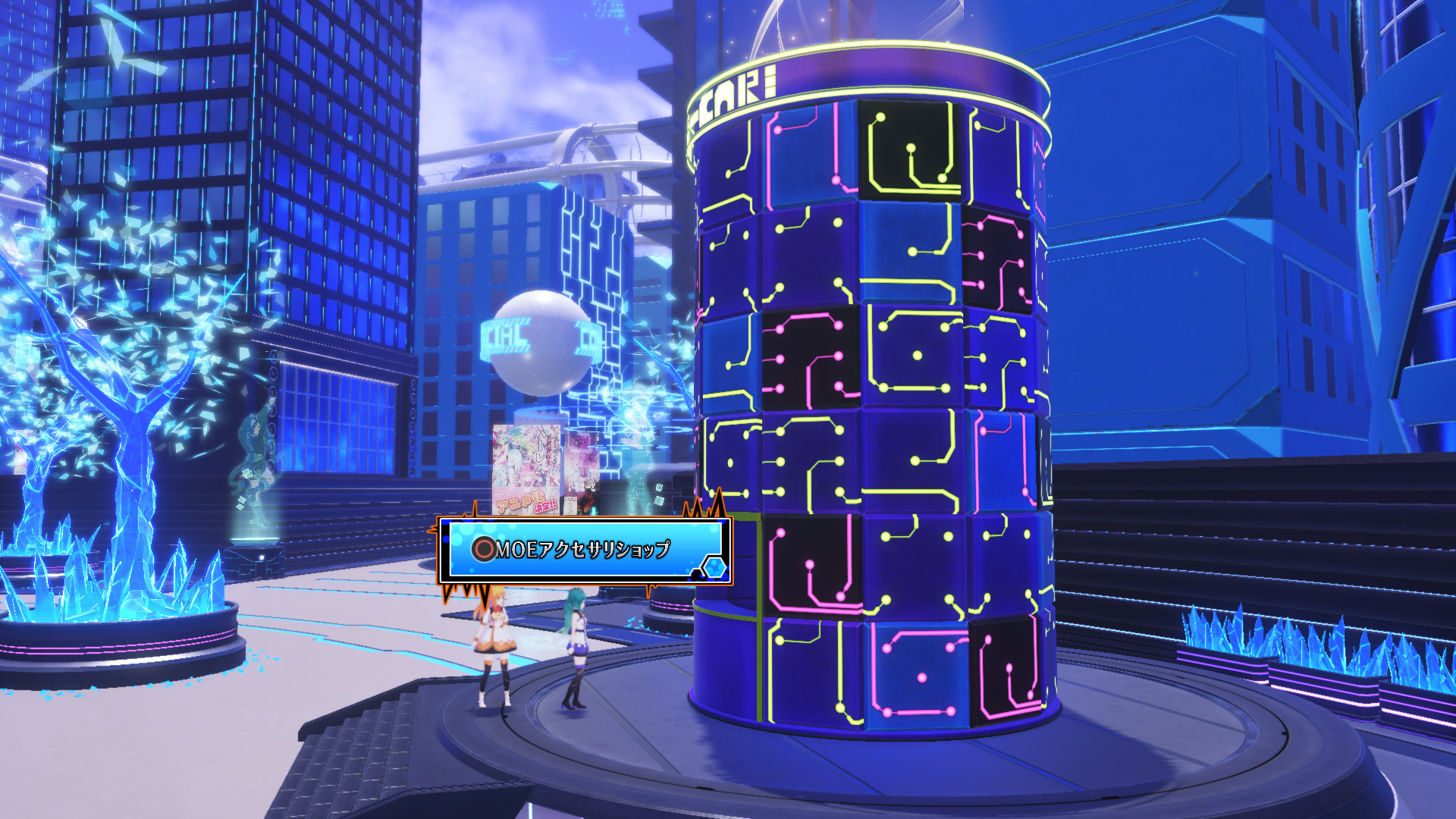 MoE Accessory Shop: Buy equippable accessories that you can equip onto Neptune and the others. MoE Accessories have special abilities, and these effects can also stack if you have more than one of the same effect.

On Youtube, Compile Heart introduced a special facility in Neotube Plaza called the Video Battler, which will require players to connect to the internet. You’ll be able to access real videos from various genres that have been uploaded, such as Compile Heart official videos and trailers, Virtual Youtuber videos, game-related, and even movie-related videos.

Apart from watching the videos themselves, you’ll be able to create items and accessories for in-game use from the videos, which may even contain cameos of characters from other Compile Heart games. The items that spawn (and their rarity) are affected by the number of views and comments made on the videos in real life. These collectibles are one of the completionist elements of the game. 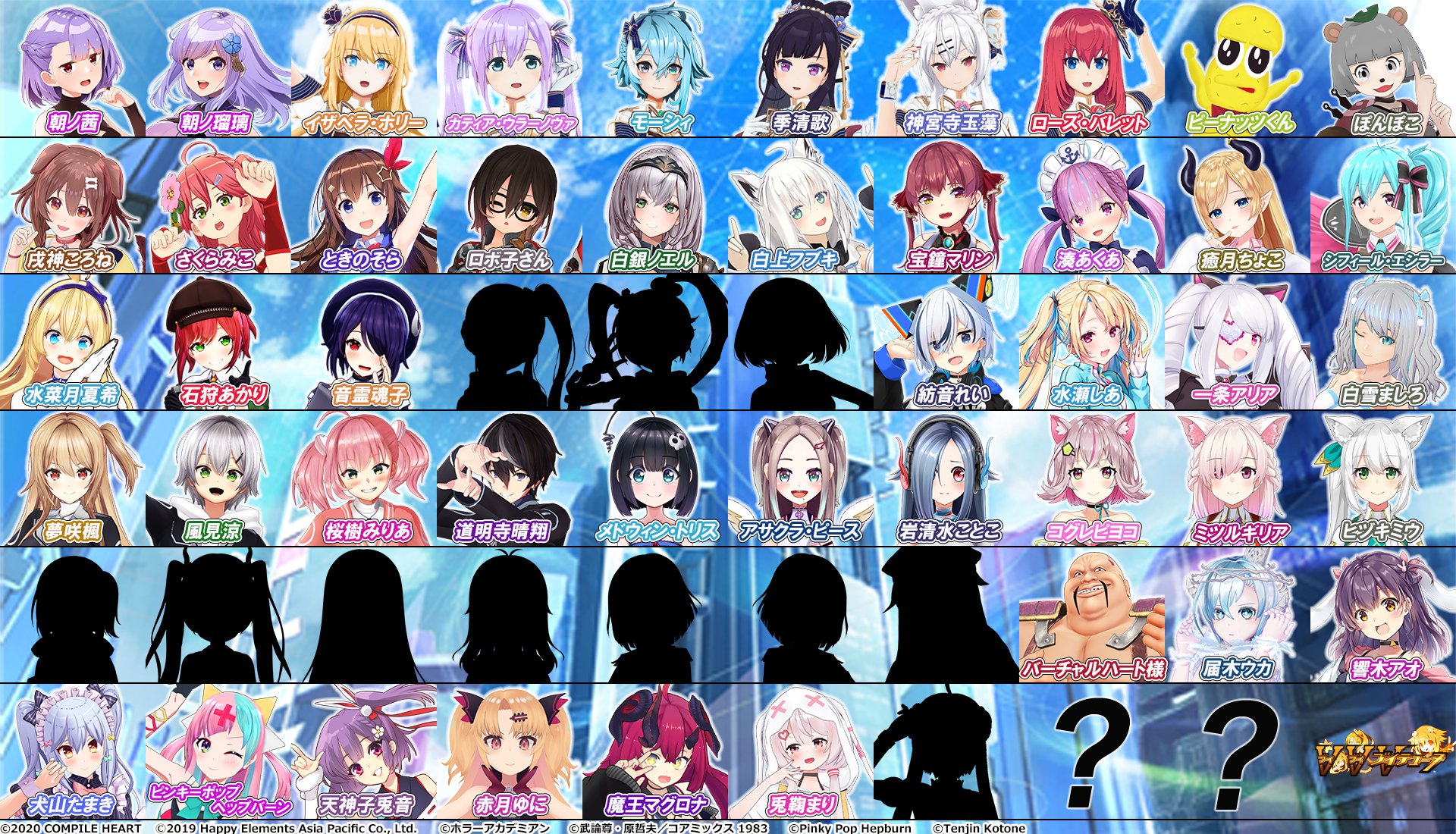 Finally, several other Virtual Youtubers were confirmed for VVVtunia. (And yes, that is a Virtual Youtuber of Heart from Fist of the North Star.) Several silhouettes also tease a few more upcoming Virtual Youtuber collaborations, including one that looks suspiciously like Compile Heart’s own (un)official Vtuber: Ileheart.

VVVtunia will release in Japan for the PlayStation 4 on July 2, 2020. The game is the first entry for the Neptunia series’ 10th anniversary celebration. Check out the game’s opening movie here.