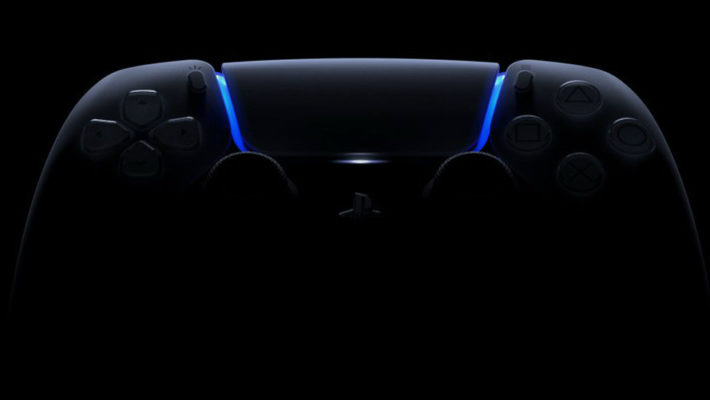 The time has finally come. The PlayStation 5 games stream, which had been teased for a while and then briefly delayed, will finally air at 1pm PT/4pm ET/9pm BST/10pm CET. As Sony previously established, this will be focused on upcoming titles folks will see on the new system.

While there haven’t been too many announcements, we already have an idea of some games that are expected to appear on the PlayStation 5. For example, there will be Bandai Namco’s Scarlet Nexus, CD Projekt Red’s Cyberpunk 2077, Square Enix’s Outriders, and Ubisoft’s Watch Dogs Legion. It will also be backwards compatible with PlayStation 4 games, and at the end of May 2020 we heard that Sony was requiring newly submitted PlayStation 4 games to be PlayStation 5 compatible.

You can tune in to the PlayStation 5 games stream event here. This is the English video, as a reminder. The event is also being shared online in French, German, Japanese, and Spanish.

The PlayStation 5 should be launching in 2020, though Sony hasn’t provided an exact date yet.