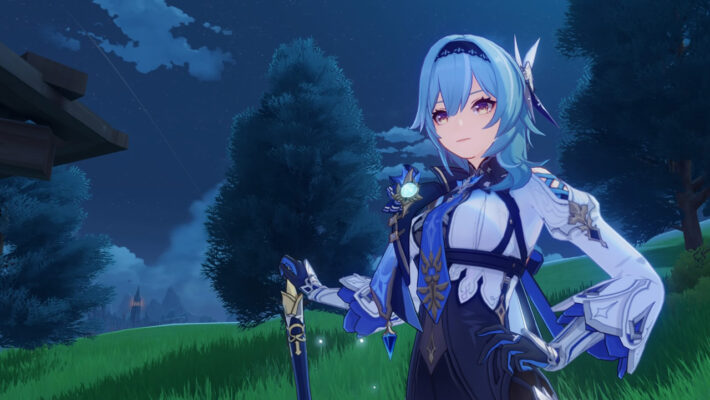 Genshin Impact’s 2.0 update, adding Inazuma and a whole host of new things to explore, has been out for a few weeks. While we’ve been enjoying the additions, we’re starting to think about what the game still needs. What big changes and upgrades do we need in the Genshin Impact 3.0 update? It’s still a ways off! But if there’s something we want to see? Now’s the time to speak up so there’s time to include it.

There have been recent quality-of-life updates in Genshin Impact since launch, such as the fact that you can actually keep characters in your party even when they are on expeditions. But a nicer upgrade? Especially as more and more players are past Adventure Rank 45? That would be the option to better filter and sort artifacts.

When artifact farming, it’s tedious to have to comb through artifacts to decide which ones you want to keep and which ones can be fed away. An option to sort by the main stat, or the option to filter sub-stats, would greatly shorten the amount of time spent just staring at the artifact menu. It would certainly make the task of artifact farming slightly easier. — Stephanie 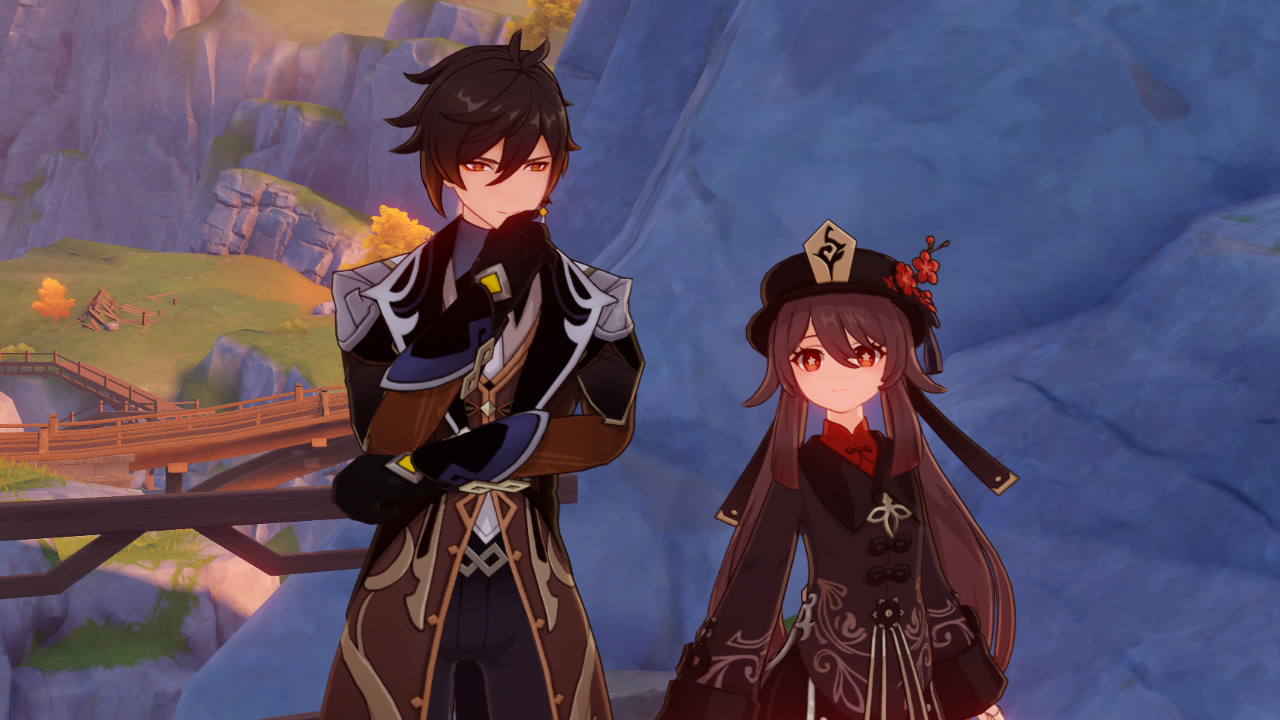 Most of the things I’d like from Genshin Impact 3.0 are simple changes. If someone is going to send an invite asking to join your world? It would be great if you could include a preset message or have some sort of notation to remind you if you do or don’t know that person. I would absolutely love to have multiple artifact sets for characters, too. Just in case you sometimes feel like focusing on things like increasing critical damage or boosting attack. And being able to create more teams would be fantastic, especially as we get more characters.

Also, please give us more ways to more quickly acquire some of the more frustrating character ascension materials. Like Ayaka’s sakura blooms! — Jenni 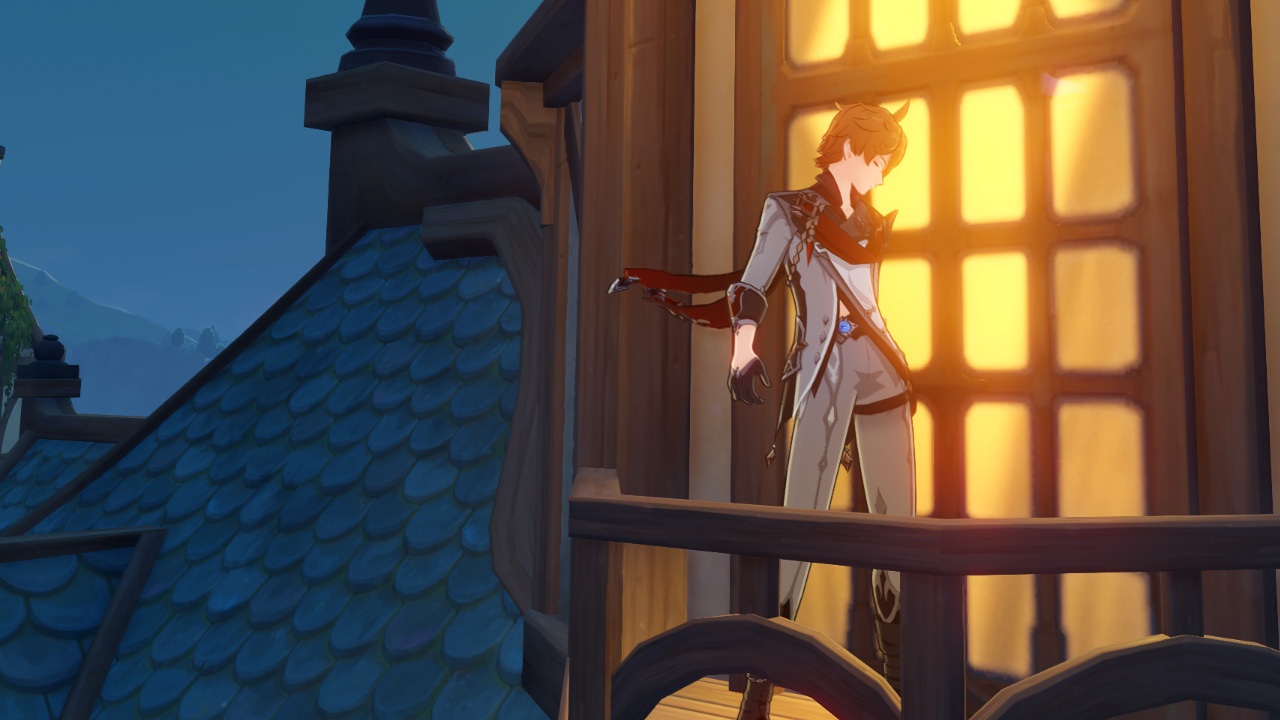 I’ve made my peace with most of Genshin Impact‘s User Experience foibles. To an extent, I’ve even gotten used to gamepad controls (though they’re still not quite there). But aside from the loadout option Jenni suggested, I would like to beg and plead with miHoYo to add the ability to transfer servers. Even if it has to be a paid option! I chose the America server when starting the game, but lately latency issues have soured the co-op experience and I would really like to switch to a region closer to home.

Beyond that, being able to access or queue up furniture creation directly from the Serenitea Pot’s placement screen would make assembling sets much easier. That, and being able to talk to the teapot spirit from the interior of the main building. Not having to leave the house to build more items would be a welcome adjustment to the Serenitea Pot system. — Josh 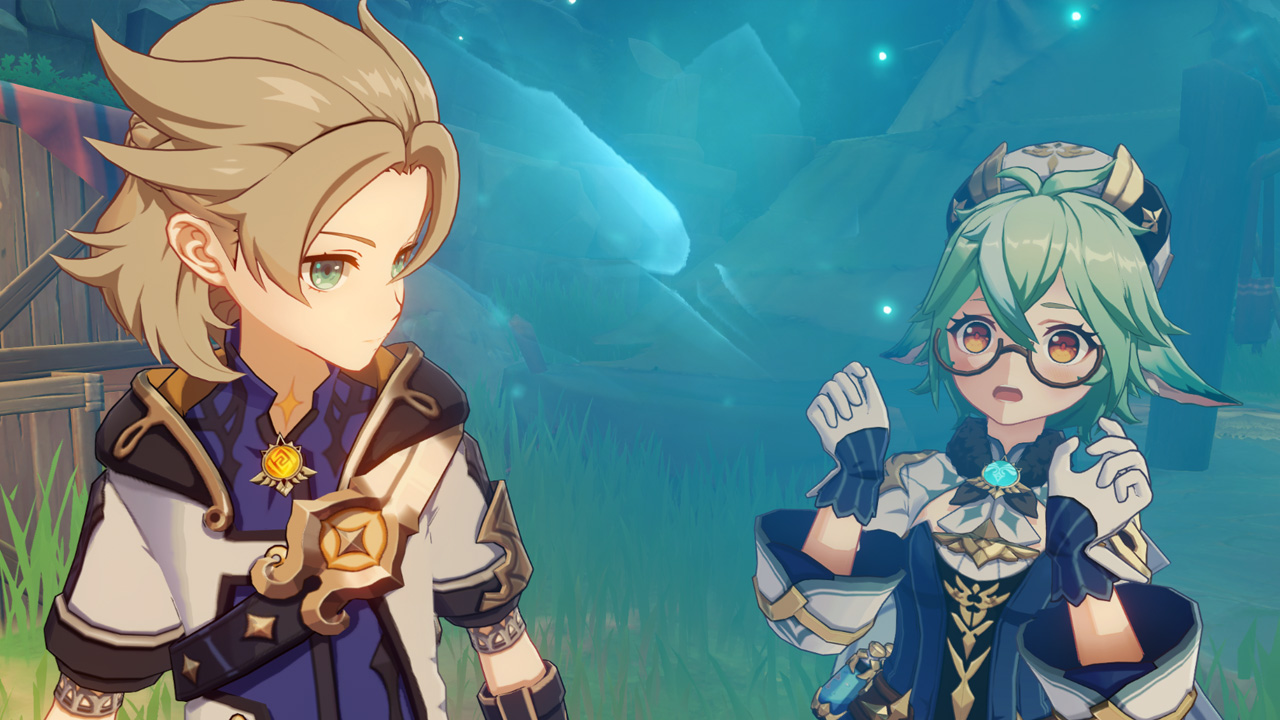 I’m going to keep harping on this point until it’s fixed: everything about Genshin Impact‘s structure disincentivizes trying out and building new characters. If Genshin Impact 3.0 can change that? Great. I get that the grind is the game, in a lot of ways. But at least letting you catch characters up quickly to your current party level? That would open up more room for player creativity. And combat variety, to boot! — Graham

What do you think should be added in Genshin Impact 3.0? Let us know in the comments or on Twitter! And read our other handy roundtables for more thoughts from the Siliconera team.