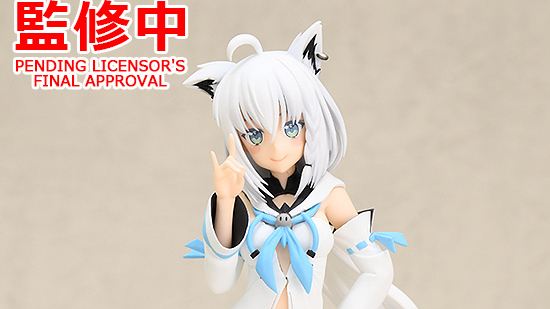 Good Smile Company has revealed several Hololive VTuber figures of characters such as Shirakami Fubuki and Ookami Mio. The company showed the figures at WonHobby 34. The characters will come from a variety of figure series, such as Max Factory’s figma line and Good Smile Company’s POP UP PARADE series. Most of the figures are currently in development, with some currently unpainted. Furthermore, there is currently no confirmed price or release date for the revealed figures.

A total of seven figures were showcased at the event. They feature Hololive personalities Shirakami Fubuki, Ookami Mio, Usada Pekora, Uruha Rushia, Houshou Marine, Shiranui Flare, and Shirogane Noel. Fubuki, Mio, and Pekora will appear as POP UP PARADE figures. Rushia, Flare, and Noel will be part of Max Factory’s figma line. Finally, Houshou Marine will be a 1/7 scale figure from Max Factory.

You can get a better look at the new hololive VTuber figures showcased at WonHobby 34 below. 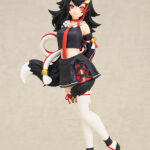 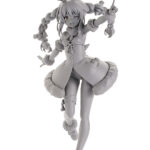 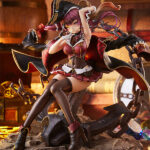 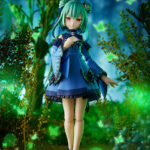 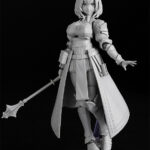 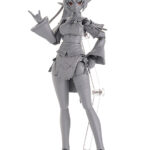 A painted version of the Uruha Rushia figma was revealed last month. However, this is the first time fans get to see the painted versions of the Fubuki and Mio figures, as well as the work-in-progress model of Pekora, since their initial announcement back in February. Additionally, Good Smile Company revealed new images of the Hololive VTuber Nendoroids currently in development at the same event.

The Good Smile Company Hololive figures are currently in development. Release dates and prices have not been confirmed.