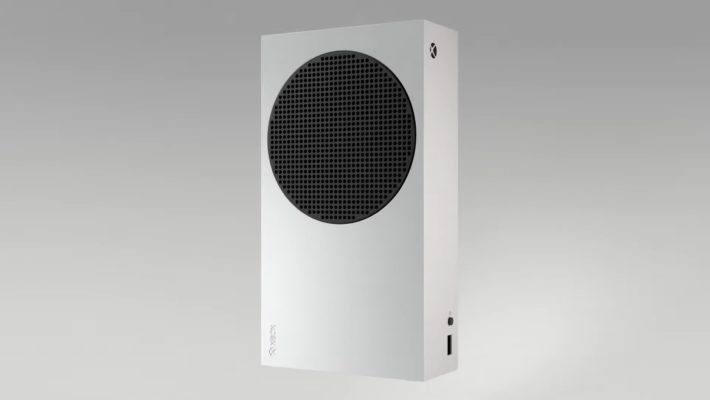 Well, that didn’t take too long. Microsoft confirmed the Xbox Series S release date on Twitter and via a new trailer. People will be able to pick up the all-digital version of the Xbox Series X on November 10, 2020. This comes a few hours after the company said that yes, it would cost $299/£249.99.

All of this was accompanied by an announcement video going over the Xbox Series S features. Part of the segment should look familiar, as a leaked video had the same segment comparing its size to the Xbox Series X.

As for details, here’s what people can expect. The Xbox Series S is “nearly 60% smaller than Xbox Series X” and it is being billed as Microsoft’s smallest console so far. It is an all-digital system with the same functionality as its sibling. There will be a custom NVME, 512 GB SSD inside of it. At the 1:20 mark, you can see all the points going over elements like its 1440p resolution, 120fps capabilities, variable refresh rate and rate shading, and 4K upscaling.