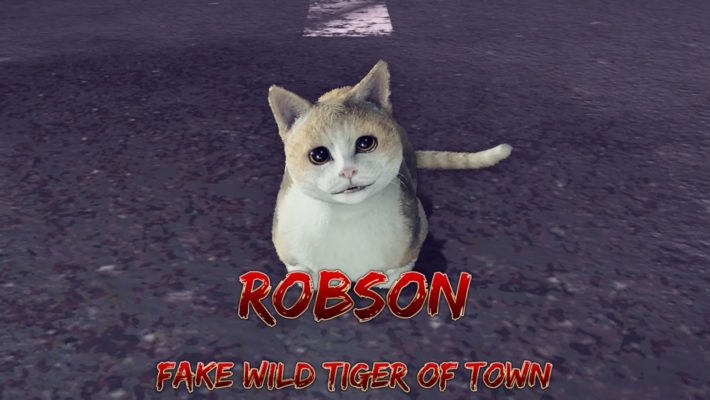 Ahead of Yakuza: Like a Dragon’s launch, Sega shared a number of videos showing the English actors talking about their roles in the game. Now, there’s a big Yakuza: Like a Dragon voice actor video bringing all the stars together. In the “All Cast Behind the Scenes” clip, George “Masumi Arakawa” Takei, Will “Masato Arakawa” Yun Lee, Kaiji “Ichiban Kasuga” Tang, and other actors talk about the game and their characters. Tang is even dressed up as Kasuga for his portion of the video.

Each person spends some time talking about the things they feel make Yakuza: Like a Dragon stand out. Some of the topics that come up include the characters, the storyline, and even the different sorts of special attacks and summons people might see in the game. Robson makes a cameo appearance at the 58 second mark.

In case you missed them, some of the earlier videos focused on specific characters. For example, the first video involved Takei and Tang talking about their roles. Then, Greg Chun and Elizabeth Maxwell went over their parts. Yun Lee had his own dedicated video as well.

Yakuza: Like a Dragon is available on the PlayStation 4, Xbox One, Xbox Series X and PC now. The PlayStation 5 version will arrive on March 2, 2021.